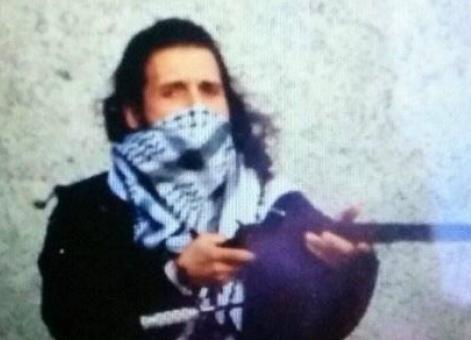 Ottawa Police Chief Charles Bordeleau says that investigators have ruled out a second gunman in the attack on Parliament Hill yesterday.

Michael Zehaf-Bibeau  killed Cpl. Nathan Cirillo at the National War Memorial, before bursting into the Parliament Buildings and being killed by police Wednesday morning.

The story of  Zehaf-Bibeau is starting to unfold as police sources say they have located and seized his belongings from the Ottawa Mission, a homeless shelter nearby he had been staying at and telling residents that the end of the world was nearby.  He also had been asking for assistance to buy a new car.

RCMP Commissioner Bob Paulson said the Mounties have “no information” linking yesterday’s attack to one that occurred in St-Jean-sur-Richelieu on Monday where two Canadian Forces members were struck by Martin Couture-Rouleau.

One soldier, Patrice Vincent, died in the attack and Couture-Rouleau was shot and killed by police. Paulson did say that Zehaf-Bibeau was known to the RCMP however.

Prime Minister Stephen Harper spoke yesterday regarding the incident and indicated that Canada will not be intimidated by the “brutal and violent attack.”