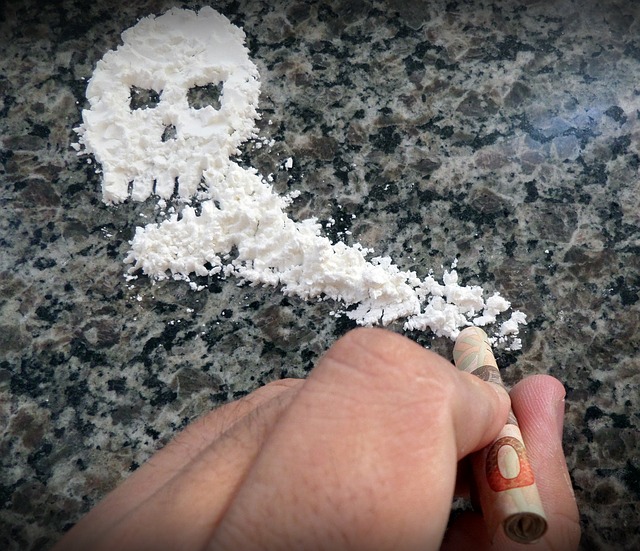 On Friday October 24, 2014 three men arrested as a result of the Project Ink investigation were sentenced before Superior Court Justice McMahon in Toronto. Nick Nero received a sentence of 22 years after being found guilty of the following offences:-proceeds of crime over $5000-criminal organization-possession for the purpose of trafficking cocaine-conspiracy to traffic cocaine-conspiracy to import cocaine.

Martino Caputo received a sentence of 12 years after being found guilty of the following offences:-criminal organization-conspiracy to import cocaine-conspiracy to traffic cocaine.

Alfonso Inclima received a sentence of 8 years for conspiracy to traffic cocaine.  Any inquiries about Project Ink can be made via email to Detective Sergeant Stevenson at Todd.Stevenson@niagarapolice.ca

Next post VIDEO>EASY EGGS BENEDICT FOR YOUR WEEKEND BREKKIE