Global Warming-Canada Didn’t Get the Memo Yet 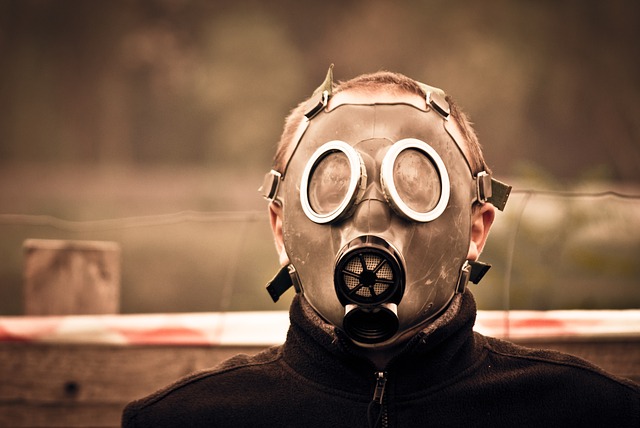 Last week the United Nations sobering report by the IPCC (Intergovernmental Panel on Climate Change) issued out its most devastating outlook ever for the environment unless man can reverse carbon emissions by 2020 and then phase out emissions entirely by the end of this century.

Sounds bad enough that you think we would be called to action….right?  Well, in Canada actually …not so much.  On top of that we are actually one of the BIGGEST polluters out there in the developed world.

Think about this: Mechanical engineer John Abraham of the University of Saint Thomas in Minnesota told Scientific American about Canada’s affect on global temperatures: “If we burn all the tar sand oil, the temperature rise, just from burning that tar sand, will be half of what we’ve already seen — an estimated additional nearly 0.4 degrees Celsius from Alberta alone.”

Canada’s known dire record on fighting climate change was brought into the spotlight by French President Francois Hollande this week in our own parliament Monday when he warned Stephen Harper that although he was sure Canada would have an environmental commitment, it was crucial that it was not left till the last minute because good policy could not be made at that point. (Hint, hint)

Over the next few months, Harper’s government will have to decide if it will adopt a more progressive climate change position than it has . A move that seems unlikely, although one that could gain the Conservatives some votes in the upcoming election. If another party becomes the government next October, it would have very little time to develop a new position in advance of the summit.

Politics aside, the UN lacks any real power to enforce recommendations for its findings which include switching the world’s electricity to low-carbon sources by 2050,  eliminating fossil fuels by 2020, and a shift in behaviours like meat consumption which would assist in cutting emissions.

Also, different countries struggle with who should have what responsibilities in affecting change.  A serious issue still unresolved concerns whether the U.S. and China can reach a bilateral agreement on the burning of coal. If not, some countries may be reluctant to sign onto a deal next year.

All issues aside, the situation is not going away.  What will it take before we make the environment a priority, or will it be a case of too little too late when we don’t need an IPCC report to tell us that we cannot breathe anymore.

Comments, thoughts, welcome.  How important is the environment and Canada’s stance on it to you?

Next post VIDEO>25th Anniversary after the Fall of Berlin Wall: 6 min Doc