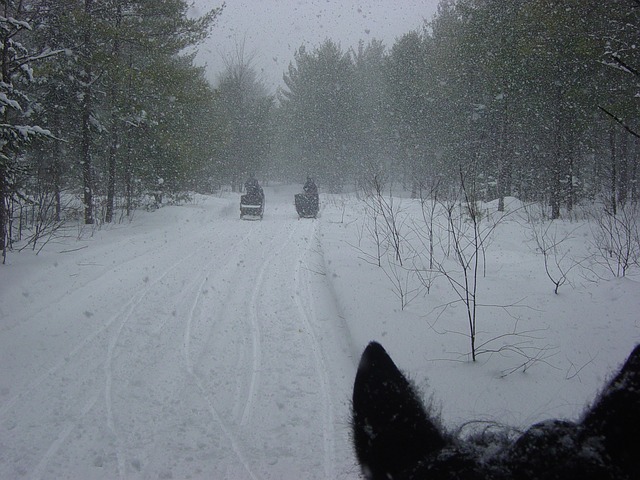 Grab that parka and those boots…there is a special weather statement in effect for:

This weekend Environment Canada says there will be a significant winter storm to cross Southern Ontario this weekend.

A developing low pressure system will track southwest to northeast across Southern Ontario on Saturday and Sunday.

Precipitation associated with this system should begin Saturday as snow before changing to rain later Saturday or Sunday, and some freezing rain is possible during the transition.

Snowfall amounts, before the change to freezing rain or rain occurs, will range from only a trace over Southwestern Ontario to 2 to 5 cm around and north of the Golden Horseshoe, to 10 cm or more over parts of Central and Eastern Ontario.

On Sunday, temperatures are forecast to be well above freezing, reaching double digits in some areas. The warmth will be short lived, however, as a cold front will sweep across Southern Ontario from west to east through the day, bringing an end to the rain and a return to cold temperatures, strong winds and snow flurries.

Travel will likely be difficult at times this weekend, considering the changes in the weather during the storm.