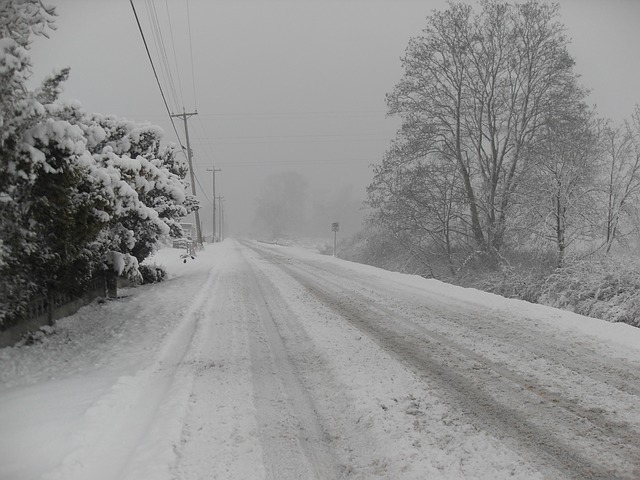 A snow squall watch is in effect for:

A snow squall off of Lake Ontario is affecting the Burlington, Dundas and Hamilton areas today. The snow band is expected to slowly shift southward later today, and may begin to affect the northern Niagara region late in the day.

There is a potential for snowfall amounts of 10 to 15 cm of snow tonight. Gusty winds are also likely to cause some blowing snow and reduced visibilities.

Travel may be hazardous due to sudden changes in the weather.

Snow Squall Watches are issued when conditions are favourable for the formation of bands of snow that could produce intense accumulating snow or near zero visibility.

Previous post A Brilliant Must Read for Canadians - War Poems: Screaming a Heaven