Stop Being So Offended! 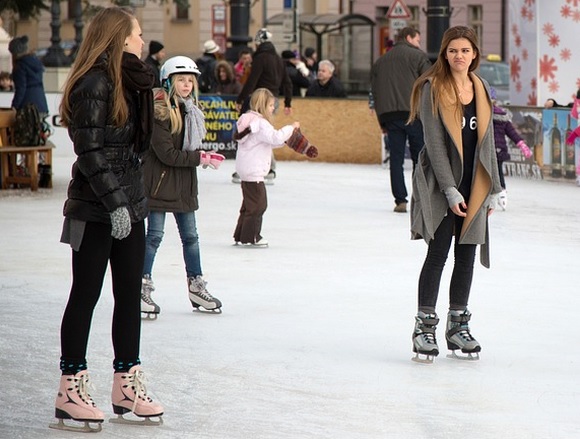 Like many, I started my job search shortly after college. I don’t think I have to tell anyone that it can be hard to break into the business world without “relevant” experience or any experience. I certainly went through my fair share of rejections. And some of them were downright ludicrous. I was passed over one time because I didn’t know how to use a fax machine. Hey, I hear you laughing but fax machines were new back then. And heaven forbid that someone could take thirty seconds to train me on a fax machine. But, I do digress.

So I took a detailed look at my skill set. There were some gaps but who doesn’t have gaps starting out, right? It seemed that employers wanted someone who was proficient with “word processing.” Think WordPerfect. Again, I hear you laughing but it was important at one time.

So off to the local college I went for some additional computer classes. I met with a professor who showed me around the school and told me about the classes, etc. At the end of the tour and as I was leaving, he kissed my hand.

Outrageous! I was so offended! After fuming all night, I called the Dean of the school the next day and demanded an apology. I was there “on business” and felt like that was truly inappropriate. I kept saying that he wouldn’t have done that to a man. (which was true)

I received a formal written apology from the Dean and from the professor. The professor sent a fairly lengthy letter and spoke about some of his cultural norms. He explained that he was not native to America. He said he was still in the learning phase and felt truly sorry that he had offended me.

Well, that was a long time ago and not much offends me any longer. Call it life experience, wisdom, or maybe even old (cough, cough) age. Now I’m not still not saying that was a normal thing to do – at least in the U.S – but he wasn’t from the U.S. originally and was doing what was normal to him.

I just don’t get all worked up over things any more. Or, maybe I handle things differently. Maybe I have a different level of emotional stability and security. But I still hear “That’s offensive” or “I’m offended” every single day. Everyone is just so da**** offended all of the time. (See, I put little ** so I wouldn’t offend anyone.)

Are we really truly offended or do we just like to complain?

Maybe being too easily offended is a form of self-victimization. Yikes! Did I just say something else offensive? My HR counterparts across the land are probably shunning me now as they read this!

I’ve seen some people stay cool in the face of others as they threw just about everything they could at them and I’ve seen other people get offended by the slightest implication or slip of the tongue when no harm was intended. The type of reaction you have is largely up to you.

Getting offended tends to constrain you in ways that are often undesirable. Not surprisingly, I didn’t find that much research on being offended. There was one study that indicated venting your anger only increases your feelings of anger.

So Why Did I Stop Being So Offended? Because. Most. Things. Just. Don’t. Matter.

That doesn’t mean that you shouldn’t address issues. Hey, if you don’t like something you have every right in the world to express your dismay. You don’t have to agree with the sentiment. And, you don’t have to support it.

Don’t get me wrong, there are times in life where you need to take a stand for society’s sake. That’s a much larger issue. But don’t ask for apologies for the sake of an apology. Don’t let the stupidity of another control your emotions. It’s just not worth it.