The RISE of WALMART in Canada 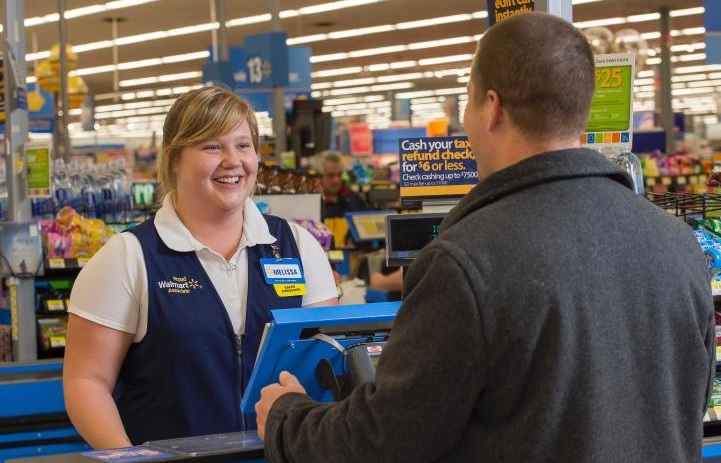 In the midst of constant retail closure announcements in Canada, there is one giant that just keeps on getting bigger.  WALMART.

Love it or hate it, its presence is about to grow even stronger here.

Walmart said today that it will  build two new supercentres within the fiscal year, bringing its Canadian store total to 396.  Walmart also said it will spend about $340 million on new building and store renovation projects as it continues to increase its presence as a grocery seller . (Walmart began selling groceries in Canada in 2006 and 280 of Walmart Canada’s stores contain a full grocery department, a figure that will rise to 309 in the next year). As the deals expand for shoppers, so will the jobs for folks who will be involved in the expansion projects.  Walmart says it expects to create 3,700 construction jobs, 1,000 store jobs and 300 distribution centre jobs across the country as well as expand its distribution network and website, walmart.ca.

There also is some speculation that Walmart may go after some of the soon to be vacant Target Canada retails spaces .