I Left an Elderly Woman Beside the Road, and What That Says About Me 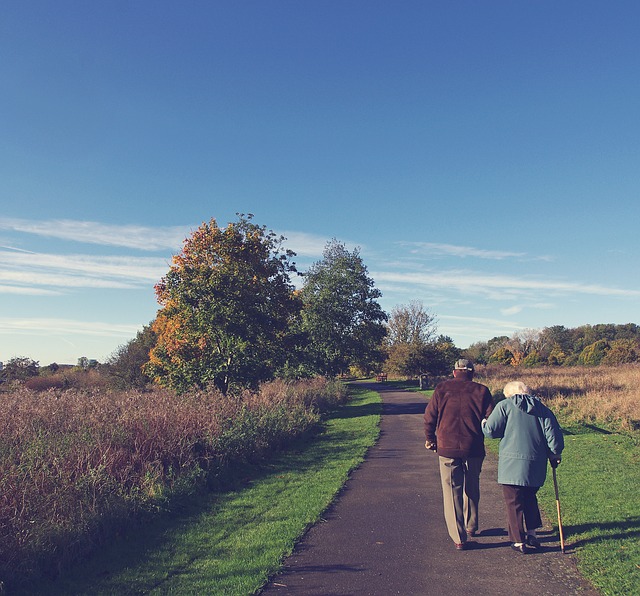 My wife called from the hospital. “Can you bring over a pair of your shorts and a T-shirt?” she said.

One of her patients had been admitted with a fairly serious condition that resulted in… let’s just say his clothes were no longer fit to wear.

I wasn’t surprised by the nature of the call. She worked in Manhattan for a few years and always gave money to people begging on the streets or on the subway. One time I asked her, “How do you know what they’ll do with the money?” (And yes, I’m still embarrassed to admit I asked that.)

“I don’t,” she said. “And it doesn’t matter. If someone looks you in the eye and asks for help, how can you ever say no?”

While her patient had not asked for help she could tell he felt self-conscious and uncomfortable in a hospital gown. Plus by then she also knew he didn’t have family or friends that would bring him other clothes. I grabbed a pair of shorts and a T-shirt. Then I thought about the weather. It was fairly cold and she said he didn’t have a coat so I stuck a couple of hoodies and a pair of sweatpants in the bag. Why not — I have too many clothes and would never miss them. Easy.

Later she told me he was so happy he immediately put everything on, even both hoodies.

Some time later I noticed an elderly Mennonite woman leaning heavily on her cane as she shuffled slowly along the side of the road. When I drove back by later I saw she had only managed to walk a half mile or so. There was no sidewalk and she was clearly struggling on the uneven ground.

I turned around, drove back, and pulled over beside her.

She was bent over her cane so far she was forced to turn her head sideways to look up at me. “No, thank you,” she said.

She shook her head.

I understood. Maybe she didn’t feel comfortable getting in a stranger’s vehicle. Maybe, like many Mennonites who live in the area, she only would ride in a vehicle in an emergency (if then).

I drove away, and as I did I glanced in the rear-view mirror and saw her half-stumble before moving slowly forward.

I felt bad… but told myself I had done all I could.

Still, hours later I hadn’t stopped thinking about what my wife would have done. If a ride was out of the question she would have parked the truck and offered her arm. If nothing else she would have walked with the woman. My wife would have automatically done more, without being asked, simply because doing more is always the right thing to do for someone in need.

Oh, I was willing to help, but I only offered what was easy for me to do. Only later did I think about other ways I could have helped.

Giving a person, however much in need, some clothes I rarely wore and would never miss? That was easy. For me.

Throwing your colleagues an occasional encouragement bone? Saying yes to a request when it doesn’t cost you anything? Those things are easy. For you.

Helping your employees learn, develop, and achieve their goals in the way they actually need help — and especially when doing so is difficult for you? That’s not so easy… but that’s the true nature of giving — and of genuine leadership.

I like to think the elderly woman made it safely to her destination.

No thanks to me.

Next post The Measles Debate - Reasons, Rights and Treason