MOST OF YOU WILL BE WORKING PAST 65 – POLL 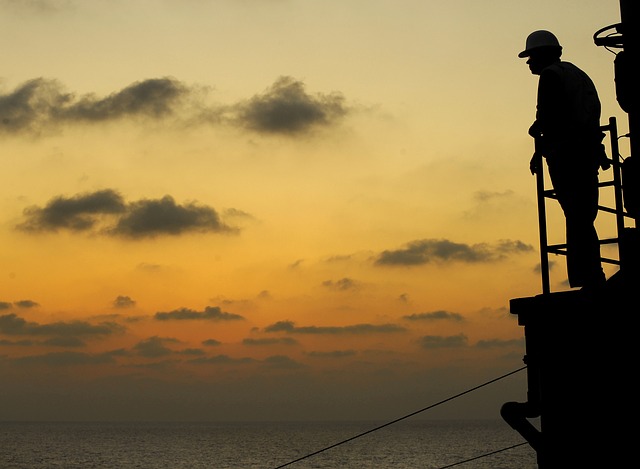 A growing number of working-age Canadians plans to stay on the job past the usual retirement age of 65.  Their top reasons?  Paying for basic living expenses (21 per cent), a lack of confidence in adequate government benefits (18 per cent) and the desire to work in order to “live well” (16 per cent). The  annual Sun Life survey of Canadians of working age found the number of respondents who expect to be working at age 66 was over 60 per cent with 32 per cent of those saying they’ll work full time, while only 27 per cent expect to be fully retired. Sun Life Financial says it’s the first time since it started the survey seven years ago that the number of Canadians polled who expect to still be working full-time past the normal retirement age has surpassed the number of those who expect to be retired . The survey found the average expected age for retirement among those polled was 64 — the lowest age it has been since 2009. In last year’s survey, the average expected age for retirement was 66. The expectation among survey respondents that they will be working at age 66 appears to be out of step with the reality — that many people don’t have the option to work past 65. Some people are forced into retirement by an employer, some must take it for health reasons and others take it before 65 to care for a family member. INFO ABOUT SURVEY: The survey was performed for Sun Life by Ipsos Reid between Dec 5 and Dec. 22, among 3,000 Canadians 30 to 65 years old. Demographics for the online panel was adjusted to reflect the adult population according to census data. An additional 400 retired people were asked questions about their financial security. SOURCE: Sun Life Financial