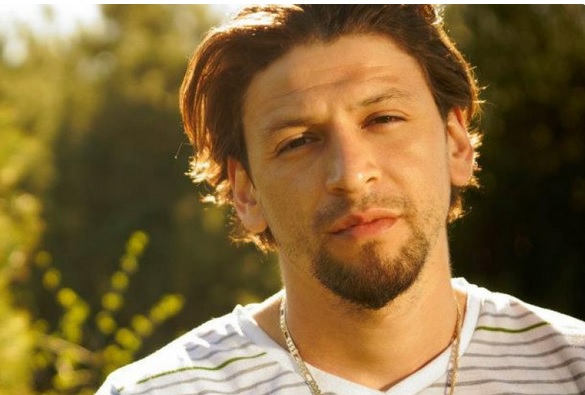 Thirty year old local man Jaime Orellana had skills and dreams and a year ago he decided to leave his St. Catharines home for a fresh start in Calgary Alberta.

The young carpenter had his entire life before him, yet instead of new beginnings, he became the city’s sixth homicide victim after being shot and killed in what police describe as a verbal dispute outside of his home that turned ugly. (Calgary police arrested Alan Devon Bird after the shooting and charged him with first-degree murder). Orellena’s family now are not only having to deal with the massive shock of his death, but also the prohibitive costs of bringing his body home to be laid to rest and have launched a crowd sourcing campaign to raise funds for this task.

Using the website gofundme.com, the family has put out a call for $25,000 to have Orellena’s body flown to Ontario and buried in St. Catharines.

So far over $16,000 has been raised and funeral details have yet to be finalized.

To help please go to: gofundme

Next post Arrests Made in St. Catharines Drug Investigation