Beneful Dog Food Sued over Deaths of Thousands of Dogs 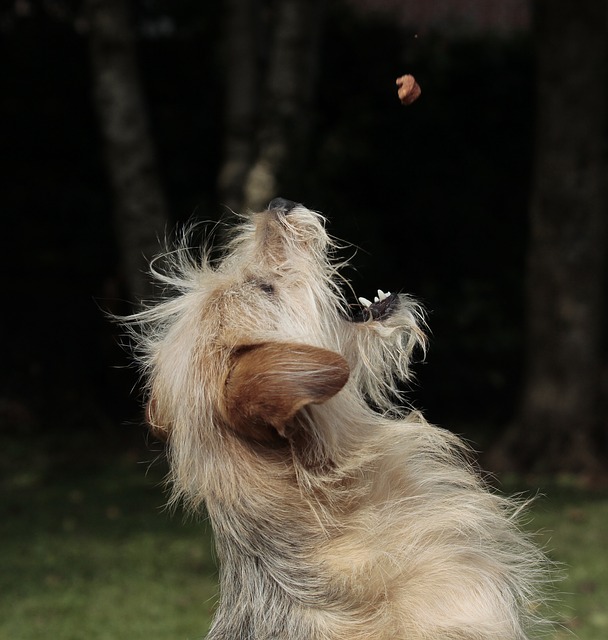 According to reports, the Nestle Purina PetCare Company is under fire for its product Beneful Dog food after allegations from a pet owner.

Dog owner Frank Lucido has filed a class-action lawsuit in U.S. District Court in the Northern District of California against the maker of a pet food brand alleging that thousands of dogs have been sickened or died from eating its dry dog foods including his own.

Lucido claims he fed his three dogs Beneful, and within a short period of time, two were sick and one was dead and the suit alleges Beneful dry dog foods contain an ingredient toxic to animals, propylene glycol, a chemical used in automobile antifreeze as well as harmful mycotoxins, toxins produced by fungus that occurs in grains. (On Purina’s website, the company says that propylene glycol is an FDA-approved food additive that’s used in human food products).

In the suit, Lucido alleges that in the past four years, there have been more than 3,000 complaints online about dogs becoming ill or dying after eating Beneful, having shown “consistent symptoms,” including stomach and related internal bleeding, liver malfunction or failure, vomiting, diarrhea, dehydration, weight loss, seizures and kidney failure.

The legal filing cites the accounts of a number of pet owners, including one who states that “after eating Beneful for just over a week, my dogs liver failed. She was drinking way more than usual, stopped eating and was vomiting. She spent 2 days in intensive care with IV fluids and antibiotics.”

Purina’s website says it uses “an FDA-approved food additive” that is also in human foods. Purina issued a statement saying “there are no quality issues with Beneful.”

The suit asks the court to expand the case to include other dog owners whose dogs were sickened or died and pay them unspecified damages and restitution.

Beneful has faced two lawsuits that were dismissed by the courts in recent years.

Previous post Environment Canada Weather- Snow and High of Minus 10