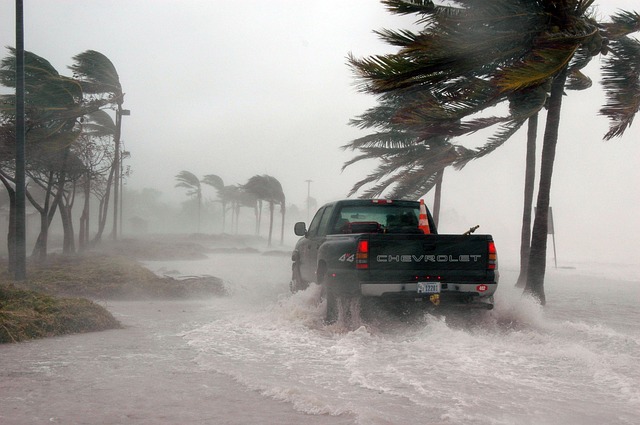 As if banning conversations about it is going to help, The Florida Department of Environmental Protection (DEP) was ordered not to use the phrases ‘climate change’ or ‘global warming’ in official memos, emails and reports, according former DEP employees cited in a report by the Miami Herald.

“We were told not to use the terms ‘climate change,’ ‘global warming’ or ‘sustainability,'” Christopher Byrd, an attorney with the DEP’s Office of General Counsel in Tallahassee from 2008 to 2013 told the Herald.

“That message was communicated to me and my colleagues by our superiors in the Office of General Counsel.”

Gov. Scott has said he is not convinced climate change is caused by human activity on several occasions, despite meeting with a group of Florida scientists who attempted to educate him on the science behind the phenomenon.

Government spokespersons told the Herald DEP “does not have a policy” that discourages mentioning climate change or global warming, but declined to comment further.

Former DEP employees are concerned the informal policy extends farther than semantics and reflects a reluctance to invest in better infrastructure and disaster relief policies.

“It’s an indication that the political leadership in the state of Florida is not willing to address these issues and face the music when it comes to the challenges that climate change present,” Byrd told the Herald. Florida is particularly vulnerable to inland flooding due to rising water levels caused by climate change.

“There is an imminent threat of increased inland flooding during heavy rain events in low-lying coastal areas such as southeast Florida, where just inches of sea level rise will impair the capacity of stormwater drainage systems to empty into the ocean,” reads a 2014 report by the National Climate Assessment.

“Drainage problems are already being experienced in many locations during seasonal high tides, heavy rains, and storm surge events.”

Sea rise is already a problem along Miami Beach, with city officials expected to spend $400 million to curb the effects of rising water levels over the next five years.