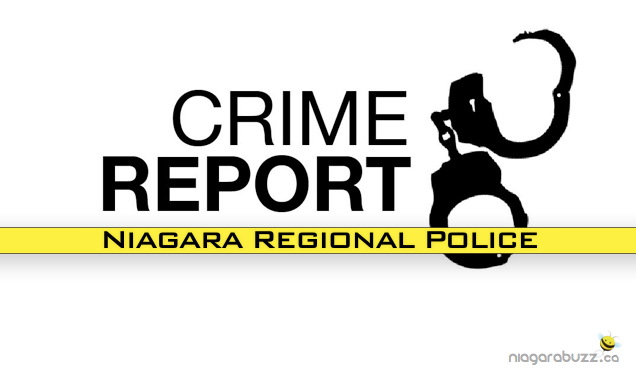 During the Spring/Summer of 2014 Police witnessed a large spike in counterfeit U.S. currency specifically denominations of $100, $50 & $20 bills being passed to Niagara retailers, however, the influx of counterfeit money incidents tapered off in the fall and winter of 2014/2015.

Since mid-March the incidence of specifically $100 U.S. counterfeit currency bills has spiked yet again in the Niagara Region and police are asking retailers to educate their staff.  You have the right to refuse suspected counterfeit currency and to contact police immediately.

Some things to watch for that may indicate counterfeit money usage include:

–  customers who pay with banknotes of much higher denomination than necessary.  For example they purchase an item/service for $10, pay with $100 U.S. bill and in return receive $90 + in CDN cash

If you suspect counterfeit money use:

-when possible keep the note and immediately record relevant information.  Police will request a physical, clothing and vehicle description, time of day it happened, etc and remember that if the note is genuine it will be returned to you.

Police remind the public, do not attempt to apprehend anyone you suspect is passing counterfeit currency.  Allow them to leave the store and contact police immediately.

Next post Success Story for Tornado/Fonzie One Year Later!