Canadian Debt HAS SPIKED A LOT – Check out the STATS 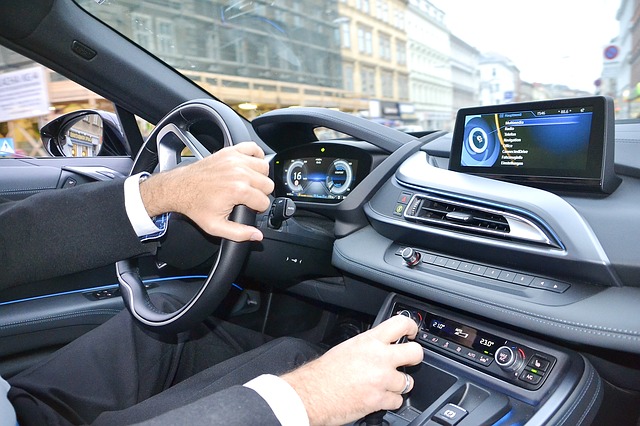 According to a Statistics Canada Study that has just come out, the amount owed by indebted Canadians grew by a whopping 64 per cent to $60,100 in just over a decade!

The report outlines that between the years of 1999 and 2012, the median debt ( the middle number separating the top half of families with the most debt from the bottom half) held by  families increased by $23,000.

The number of households with debt — this includes mortgages, car loans, lines of credit, personal loans and student debt — also rose, from 67 per cent in 1999 to 71 per cent in 2012.

Is there a silver lining at all?  Well perhaps as Statistics Canada also reports that the value of assets held by Canadians families GREW over the same period by an even greater 80 per cent, or $179,800, to $405,200. The value includes both financial assets like investments and pensions, and non- financial assets such as real estate.

Both phenomena can partially be attributed to rising real estate price tags, especially in the past few years. As homes become more expensive, many Canadians must take out bigger mortgages to afford them. But as they pay down those carrying costs, the value of their biggest asset, their home, also goes up.

Economists and government officials have been warning Canadians for years about the problems that can arise when they carry super high debt loads, which rose to 110 per cent of median incomes in 2012 from 78 per cent in 1999. More than one-third of families had a debt load of 200 per cent of after-tax income.

But the situation for families when comparing debt to assets is much more stable as debt loads rose alongside the value of assets such as real estate. The median Canadian family had debt loads about one-quarter the size of their assets in both years.

Debt loads rose much more significantly than assets for other Canadian groups however which include non-homeowners, single people and families whose major income earner was between 15 and 34 years old.