How to Let Go of a Lost Life Plan 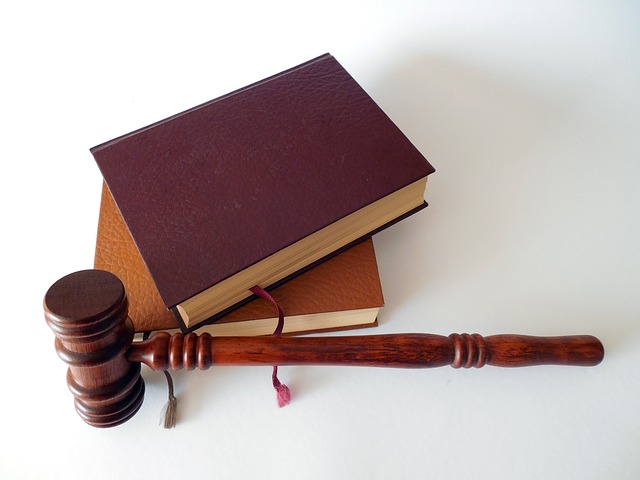 I really liked the TV show The Practice. I won’t lie, I had a bit of a man crush on Bobby Donnell, the owner of the law firm the show was based on. I also knew that most politicians have a law degree, and I wanted  be a politician. It seems crazy now, but those two things helped form a strong desire to go law school in my early twenties, a desire that never came to fruition.

My journey to the lack of a law degree was a multi-stage process.

Stage 1: Realizing that I wanted to go to law school.

Like I said, a lot of viewings of The Practice in a shabby, barren apartment began to convince me that the ticket to having better sleeping conditions than a mattress I shared with my brother could be a law degree. Additional viewings of The West Wing made me think that not only was a law degree a ticket out of our apartment, but could in fact be a path to power and influence. I began to save money, and mark my calendar for the time when I would move away, go to college, and become a lawyer.

Stage 2: Putting myself in position to go to law school.

I moved from Utah to Arizona, became an AmeriCorps member, and started working on getting my undergraduate degree at night and on the weekend. I was completely broke and had no idea how the student loan system worked, so I self-financed my education using my AmeriCorps grant and the meager salary I earned as a staff member of a nonprofit serving homeless veterans. I made it work by sneaking through the exit at Costco and eating samples on the weekends for hours. I also depended on the generosity of friends, coworkers, and my girlfriend at the time.

Still, I made it work, and going into the last year of my undergraduate studies, I was well positioned to become the next Bobby Donnell or Sam Seaborn (Rob Lowe’s character in The West Wing). Step 3: Taking myself out of position to go to law school.

There was a dive bar in the town I lived in called Moctezuma’s. It was the place for young people to be seen on the weekends. I still remember when Outkast’s “Hey Ya” would come on, and hundreds of hands would “shake it like a polaroid picture”. Half of those hands would be holding lit cigarettes (even 11 years ago, things were different).

In this sweaty sea of humanity I spotted a girl holding some guy’s hand, and she winked at me. The following week, in the same bar, minus the other guy, she walked up and put her name in my Nextel cell phone.

She also told me that she had a four year-old daughter, and that she wouldn’t be offended if I walked away.

I didn’t, and two months later we got married. I gained a wife and a daughter, and lost a life plan. Step 4: Getting over it.

It did not really dawn on me in those first few months what being a dad meant. I learned quickly, especially when we had our son one year (and not, as some people assume, 7 months) later. It meant putting personal dreams on hold, and then letting them go entirely. Arizona had no part-time law school options, and even if it did, I don’t think I would have sacrificed the time with my new family for time spent engaging in Socratic debates about contract law.

Instead, I got my graduate education in business and public administration online. I may have been in front of a computer, but I could smell dinner cooking, and I could hear my new daughter push my new son around the living room in a Batmobile made from a diaper box.

Even with that happiness around me, it still took a while to get over not going to law school.

Thankfully, I eventually met some young lawyers, and I saw the grinding hours they put in not to change the world, but to draft paperwork that facilitated complex real estate transactions. Seeing their lives greatly accelerated my personal path to letting go of a lost life plan.

We all make and lose life plans. Sometimes that loss is the result of our own choices, and sometimes it isn’t. When that happens, remember to keep your head up, and enjoy what takes its place—even if it’s not as special as the smell of pecan chicken and the sound of kids bouncing off the walls of a tiny apartment.