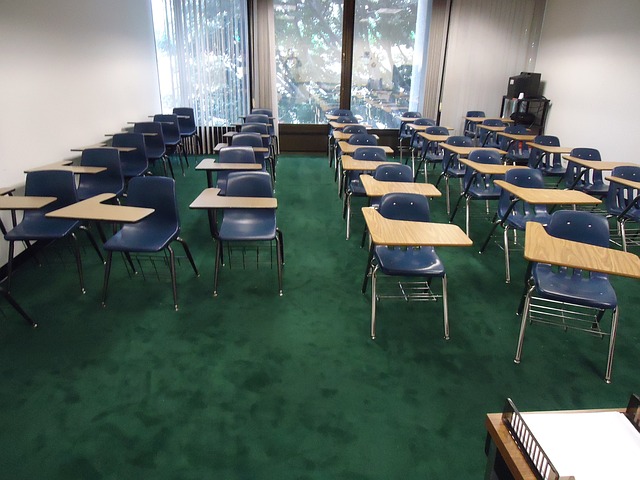 As the new sex ed curriculum initiatives by the province  sink in,  some folks aren’t liking it much and a group of Ontario parents are threatening to pull their kids out of school this week, in protest.

The new curriculum, which is scheduled to be introduced in the fall, features changes that will see students learn about same-sex relationships starting in Grade 3, and about puberty starting in Grade 4 and a Facebook group called “Parents & Students on strike: one week no school” is encouraging parents who oppose the 2015 sex-ed curriculum to keep their kids at home. The group also offers a letter template for parents to give to their children’s respective schools, which states the curriculum contains “age-inappropriate” content that does not align with the “principles and beliefs” of families.

In a statement released on Sunday, Education Minister Liz Sandals says she’s disappointed to hear parents might keep their children home for a week from school and that the children will be the ones who miss out on their learning.

“We want to ensure our kids have access to accurate information to make informed decisions about their health and well-being,” the statement read.

Thousands protested the new sex-ed curriculum, which was previously updated in 1998, on the lawn of the legislature last month , but some officials say there’s a lot of misinformation being intentionally circulated about the curriculum.

Under the changes, Grade 3 students will learn about same-sex relationships, kids in Grades 4 and up will learn more about the dangers of online bullying, while the perils of sexting will come in Grade 7. Some opponents of the curriculum say it’s not age-appropriate, others insist children should not be taught about same-sex relationships and different gender identities, while still others wrote on the Facebook group that the curriculum is full of “deviant sexual practices” and amounts to “child abuse.”

Premier Kathleen Wynne met privately last week with a group of parents who demanded she withdraw the curriculum. She said it will take effect in September as planned.

Even though education is a provincial jurisdiction, Wynne said she has been warned that the curriculum could be used against the federal Liberals in the upcoming election campaign.