The LOST GENERATION – From Baby Boomers to Millennials 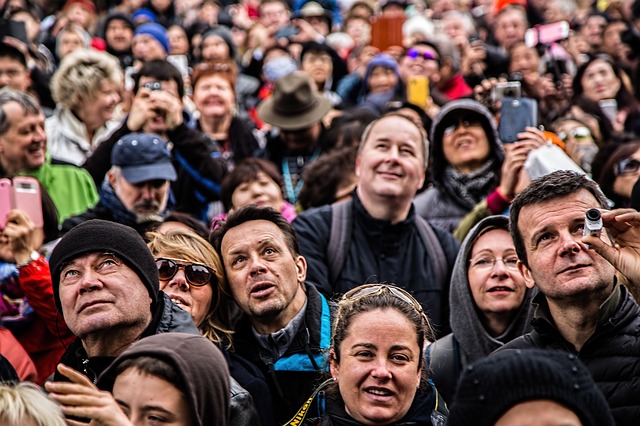 I don’t really see that many movies.  As a matter of fact, that ONE person who has never seen a single Star Wars movie? Yeah, that was me.

But I had some rare time to spare last week and I happened upon a Movie called Midnight in Paris.

Caught my attention immediately.  If for nothing else, I hoped it would be a nice pictorial of the Parisian landmarks I’d come to love.

So, the story goes…

The movie was about a man named Gil, who was played by Owen Wilson.  Gil, a successful Hollywood writer, was visiting Paris with his fiancée, Inez, who was played by Rachel McAdams. Inez’s character was only a slightly better version of the character, Regina George, in Mean Girls.

Gil was struggling with writing his first novel inspiration soon came as he strolled through streets of Paris. So much so that he wanted to move there to continue to write but Inez squashed that thought immediately —  as if anyone would turn down living in Paris!

One evening after dinner, Inez wasn’t quite ready to settle in for the night and wanted to go dancing. Gil wasn’t quite feeling up to that so they decided to part ways for the night and Inez set off with some friends for the rest of the evening.  While Gil was making his way back to the hotel, he became lost. He stopped to get his bearings and to figure out where he was.

We then hear the bells ringing out and realize that it’s midnight.  An antique limo rounds the corner and stops in front of him.  He looks up and sees the occupants who are dressed in 1920’s attire and freely swigging Champagne.  They beckon to Gil to join them and with little coaxing, he did.

They made their way to a club that seemed to be a visual snapshot of another place and time.  And, it was. It was here where Gil was introduced to none other than F Scott Fitzgerald and his wife, Zelda, as well as a vast array of literary and artistic heroes from the era that gave Gil most of his inspiration – the golden era of the 1920’s.   In an unbelievable twist of fate, he also met Gertrude Stein who offered to critique his manuscript when she found out he was a writer.

The next night, the same thing.  He found himself by the same steps he had stopped the night before and as the bells tolled at midnight, the limo appeared.  On that second night, he was able to deliver his manuscript to Stein.  It was Hemmingway who told him that Stein was the only one he trusted to provide him with the proper critique of his work.

Throw in a little Romance…

While he was at Stein’s house, the second underlying plot began to take form.  It was here where he met Picasso’s lover, Adriana. Night after night Gil returned to the 1920’s where he continued to meet more literary heroes and his relationship with Adriana deepened.  As you watch the movie, you’re also transported back in life and feel treated to an inside glimpse of the famous “Lost Generation” of Hemmingway, Stein, Fitzgerald, and Eliot just to name a few.

Finally, one night as Gil and Adriana were taking a walk, they kiss and we see a horse and carriage pull up and whisk them away to where they meet Degas, Toulouse-Lautrec and Gauguin.  We find that they are back in the Belle Epoque of the 1890’s which happens to be Adriana’s golden age.  She is in awe of the 1890’s and much as Gil is in awe of the 1920’s.

And, then he got it…

Gil’s frame of reference become clear.  He got it.  It was his lightbulb moment.

He realized that everyone had their own Golden age and our dissatisfaction with the here and now runs rampant.  Everyone seems to be longing for a time that has come and gone without intentionally living in the present.

Gertrude Stein said that “You are all a Lost Generation.” The term The Lost Generation was introduced by Stein, an American writer who made Paris her home. As the story goes, Stein’s auto mechanic was upset when his young employee did crappy work on her car. The mechanic reasoned that the young were all a lost generation saying that it was difficult to get them to work or focus. (Hmm… Sounds like what I hear about the Millennials and every other generation before.)

As it relates to literature, the Lost Generation was a group of American writers, most of whom immigrated to Europe. It was a bohemian lifestyle among these intellectuals who felt that America was intolerant, materialistic, and unspiritual. These expatriate writers, while living in Europe, wrote about the trials and tribulations of this Lost Generation, while, interestingly enough, became the Lost Generation.

From the Boomer to the Millennial

Sure, Midnight in Paris was just a movie. But, I suspect that at one time or another, we’re all defined or feel as if we are a part of a lost generation. We feel misunderstood.  Not heard. Discontent rises within us and we wail against the injustices of society.

We would all like to feel unique but the truth is, we’re not.

We make so much of the Millennial generation compared to the Baby Boomers but frankly, I see more similarities than differences.  We’re not really all that different.  We all try to make our way in this crazy world the best we can.  We all want to make an impact.  Age knows no boundaries when it comes to finding inspiration and doing what we feel is right.

And there are those other times that we may find ourselves longing for our own “Golden Generation” and for life to be different than it is in the present.

But the lesson here – if you care to take anything from a movie – is that idealizing the past is a dead end and it keeps us from appreciating the present.

So, whatever it is that pulls us into other realms instead of being able to find creativity and inspiration in our own time shouldn’t prevent us from creating our own Golden era in modern times.

Whatever gives us a rose-tinted view of the past instead of living in the here and now should be examined to make sure that we’re not trying to escape from our future.

The Only Real Power We Have is the Power of Today The past has happened and you can’t go back and do it again.  The future hasn’t happened yet so you can’t worry about that.  The only thing you can do is to live intentionally and act today so that your tomorrow will be the reality you want to have.

We are all a lost generation and it feels great.

Next post COTTAGE LIFE? - What You NEED TO KNOW About FINANCING A COTTAGE 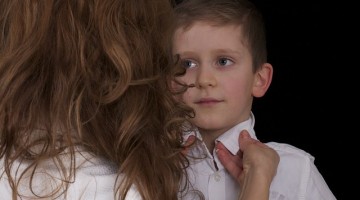 The Importance of Being Mentally Strong 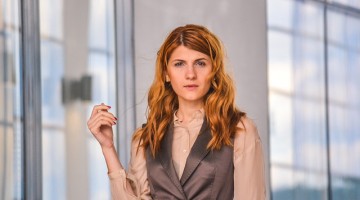