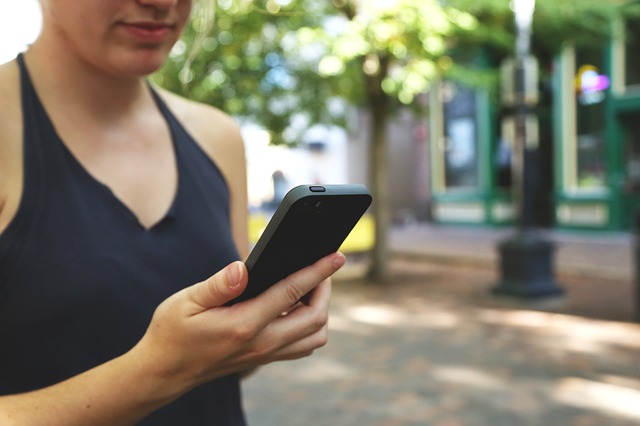 The big debate  was between Canada’s biggest cellular carriers  and new rules (code) from the CRTC (Canadian Radio-television and Telecommunications Commission). The issue?  The propsed code said that wireless providers must now spread out the cost of recouping any up-front subsidies they offer customers on smartphones or other devices over no more than two years.

The code did not initially apply to existing contracts, although three-year terms had been the norm in Canada for years. But as of this June 3, the code will apply to all agreements, meaning anyone still on a three-year contract will be able to walk away without paying off the balance of the device subsidy they owe and no additional cancellation fee.

In addition to the routine expiry of two-year contracts at that time, the impact on those three-year contracts will create millions of extra customers who are free to shop around for a new device and plan, creating what the industry has dubbed the so-called double cohort.

Shortly after the CRTC first announced the code in 2013, a group of carriers – including the Big Three:  Rogers Communications Inc., BCE Inc. and Telus Corp., as well as regional players Manitoba Telecom Services Inc. and SaskTel – launched a court challenge over the final implementation date, claiming it amounted to the CRTC retroactively regulating existing contract terms.

Justice Denis Pelletier who was presiding over the case noted that it was important to consider the code as a whole and that it also related to the final implementation of other customer protection measures such as plain language in contracts and the provision of critical information.

Despite the pending legal appeal, Canadian carriers have already been bracing for the June 3 deadline, ramping up efforts to convince their existing customers to stay by offering perks such as discounts on new devices and waiving the remaining subsidy balances owing.

Internet and consumer activist group OpenMedia.ca worked with lawyers from the Canadian Internet Policy and Public Interest Clinic (CIPPIC) to oppose the carriers’ challenge and called the decision last week  a “major win.”

Representatives from Rogers and Telus were not immediately available for comment and it is not known whether they will seek further leave to appeal to the Supreme Court of Canada.

Previous post Four TOTALLY UNSELFISH THINGS You Should Do Today