3 Ways Getting Older is Good (So Far) 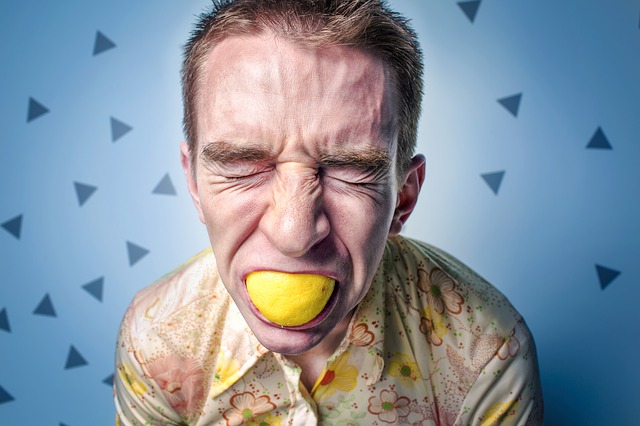 Next week I’ll turn 34, which is kind of a strange age. It makes me sound old to people of a certain age, who have started to throw around the phrase “your age” in a way that I know means “old”. Yet, I still hear comments about being young, about being a millennial (a term I strongly dislike), as if I don’t have three kids, one of which is actually in high school. Beyond just the perception of others I do occasionally feel older. It takes a little more caffeine to do some of the things I used to do, and my ability to stay up past midnight and shake it off the next morning has almost completely disappeared.

But there are some good things about getting older, like:

1. Realizing that this too shall pass.

When I was younger, I tended to react strongly to my present situation. If things were great, they were going to be good for a while. If they were bad, all was lost. As you get a little older, you realize that the phrase “this too shall pass” is true. The bad times will come, and they’ll go, and they’ll come again. The good times will come, go, and then come again. These cycles teach you that not only will things pass, but you need to have a healthy definition of good times and bad. If you have people you love around you, and they love you back, you are in the good times. The rest is just temporary, and if you work to change your circumstances, even the worst of times will one day be a memory.

2. People actually start to listen to you.

After I got my act together, I wanted everything quickly. I wanted to be important. I wanted to be listened to. I assumed that all the education I had would accelerate that process. But when I look back, I realize how little I knew about the world, and myself, when I was 26. You can be young and smart, you can be you can young and educated, but wisdom takes time. And hopefully I’ll be wiser at 54 than I am at 34, because I have just now garnered enough experience where I (and others) feel like I have something worthwhile to say. 3. You start to learn what really matters.

I can start to envision the day when my oldest daughter, the girl that I grew up with (we became father and daughter at 22 and 4, respectively) will not live in my house. She’ll live in her own house (or, tiny apartment). Then she’ll live in someone else’s house. Some other man’s opinion will matter more than mine (unless I bury him in a shallow grave in our side yard, which is something I do consider).

Last year my mom passed away. I miss her more than I ever thought I would. The point is that time changes your relationship with people, and that isn’t a bleak thought. It crystallizes and clarifies, and makes it easier to put down the laptop and listen to your kids, or answer a call from a friend. I know I’m still young, or youngish, and the article I write 10 years from now will probably refer to how I had no idea what I was doing when I was 34. And that’s okay. That will mean I’ve learned some things over those ten years.

In the meantime, I’ll raise a glass to those next ten years, and pour one out for my homies that won’t make the trip with me. Like my hairline. Getting older does have some drawbacks…

Next post THE SMELL OF DEATH!! Get a whiff of THE CORPSE FLOWER in Hamilton...