BLACKS IS PHOTOGRAPHY NO MORE! 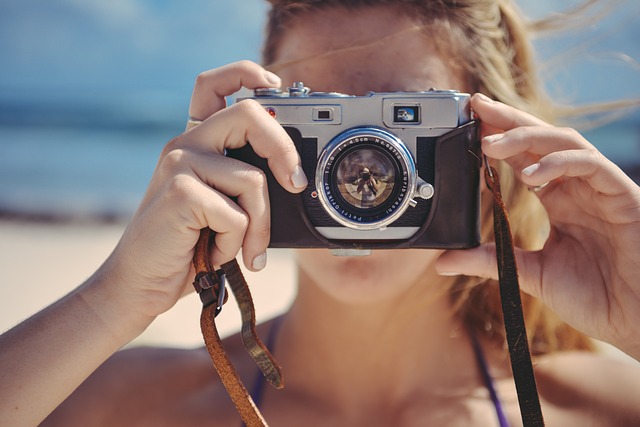 When was the last time you printed a picture or got an enlargement?  Yes, that’s what I thought….

That’s why it should come as no great shock that the latest retail giant to hit the chopping block is Blacks Photography, after almost 70 years in Canada. All 59 Blacks stores will close August 8, affecting 485 employees, most of them in Ontario.

According to reports, some workers will be offered new positions at parent company Telus, or at Telus or Koodo retail outlets or call centres. Others will receive a “package”.

Here’s Martin Short in a Black’s Photography 1983 Ad when the company was in its heydey:

Apparently, Blacks which was purchased by Telus in 2009 had a hard time keeping up with the evolving world of modern day photography as digital and social media took over.  At first, Blacks tried to shift the business by launching smaller retail stores in 2014 focusing on digital prints and photo gifts. It also invested in its website and a smartphone app. But the overall effect was not enough to save the chain.

Besides the photographs themselves, consumers generally take the bulk of pictures on their smartphones now, which has also hurt Blacks in its camera sales as have other online sellers like Amazon.

William and Bob Black opened their first camera store in Toronto in the 1940s and named it “Eddie Black’s Cameras,” after their father. They grew the camera chain to 100 outlets and in 1977 changed the photo print industry forever when they became the first retailer to offer larger 4×6 prints, instead of the standard 3.5×5.

The new size was such a hit that all the competition had to up their print sizes as well. Ah…the good old days and a sale of Blacks in 1985 for $100 million to Scott’s Hospitality Inc.

As for me.  I kind of miss the days of print and frames and mom’s flash cubes.  Do you remember the thrill of taking a roll and not knowing what anything would look like until you got it back? Blacks may be gone, but for me at least, it’s a part of my child hood that will always live on.