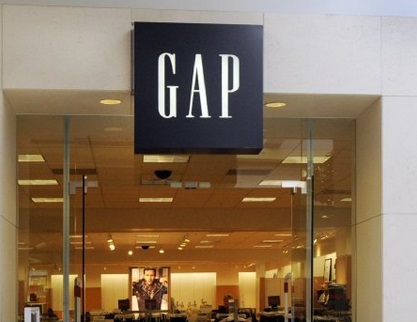 Times must be tough when we hear this news.  The seemingly ever popular Gap plans to close 175 of its stores in North America, (18 percent of them), and cut 250 jobs at its headquarters.

The company always seemed at the forefront with their marketing campaigns.  Who can forget their catchy commercials? You either loved ’em or hated ’em.  Here’s a few favs:

Or how about Madonna and Missy Elliot?

Gap Inc., which owns Gap, Old Navy and Banana Republic, is reportedly making these moves in an attempt to improve the not so great performance at its namesake brand. The brand that used to be a go-to for generations of khaki pants wearers has suffered in more recent years as it’s failed to keep up with the right design trends. Remember this ad?

In total, Gap said store closings and job cuts will save it around $25 million a year.

The stores that will close, which won’t include Gap Factory or Gap Outlet locations, have about $300 million in annual sales out of Gap’s total of more than $16 billion. The company said it will continue opening stores and will have around 800 North American locations when the closings are complete. Gap had 963 stores in North America as of May 2.

This reorganization may come as a surprise, in view of last February’s press release announcing that its Board of Directors approved a new $1 billion share repurchase authorization for the company’s common stock and plans to increase its annual dividend. From the beginning of 2010 up until February 2015, Gap Inc. had repurchased over $7.25 billion or about 297 million shares of their own stock at an average price of $24.42. This seems to be a true sign of confidence that they know what they are doing in closing these locations.