Should We Be Alarmed? PUBLIC JOB GROWTH ECLIPSES PRIVATE IN LATEST STUDY 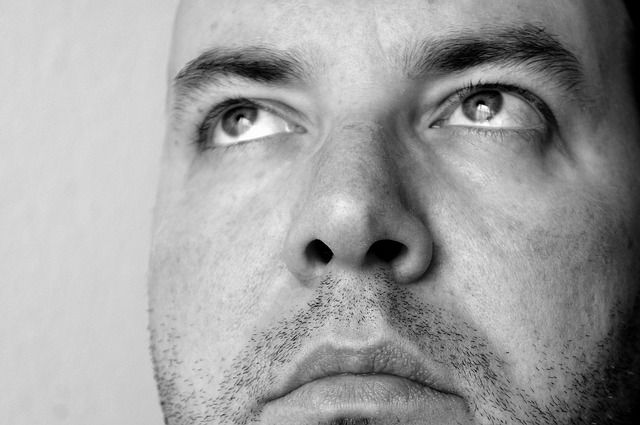 Growth in government employment has totally overtaken the private sector, especially in Ontario, a new Fraser Institute study says. The study defines public employees as anyone working for any level of government, for a government service or agency, a Crown corporation or a government-funded organization such as a school or hospital.

Here are the provinces listed with their public and then private sector growth rate between 2003 and 2013:

This is a growth never seen before since the early 1990s (Government employment nationwide grew by 22.6% in that decade – almost twice as much as the private sector, which saw employment grow by 10.7%). And it is in the local government and indirect jobs where much of the public sector job growth has happened, according to Di Matteo.

While not part of the study, Di Matteo said he has since found that across Canada municipal government jobs — police officers, firefighters, and anyone else employed by cities — saw 73 per cent growth between 2000 and 2012.

Meanwhile direct government employees at the provincial level only grew by three per cent across Canada in the same period. “So the growth hasn’t been at the provincial level in terms of civil servants,” said Di Matteo.

The study notes that there are “important adverse economic and fiscal implications” that could arise from an increase in government jobs.  Says Di Matteo: “This is a concern because it’s the private sector — through investment and innovation — that largely generates the wealth and taxes needed to provide the public services that we all hold dear.”

It was also noted that the results of this study “coincide with a period of increases in provincial government spending, ballooning government debt and sluggish economic growth.”

ABOUT THE FRASER INSTITUTE

The Fraser Institute is an independent Canadian public policy research and educational organization with active research ties with similar independent organizations in more than 80 countries around the world. They are often referred to as a “think tank” and have been ranked by a University of Pennsylvania study as the top think tank in Canada.