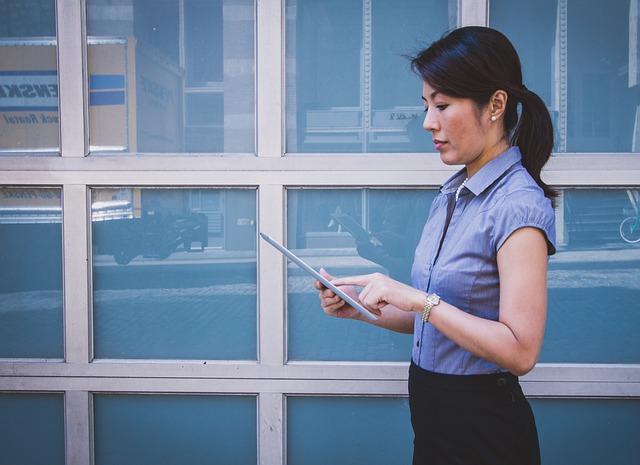 In many ways successful people are just like unsuccessful people. They come from all sorts of backgrounds, all types of demographics, have all levels of education and experience and expertise….

In many ways successful people are the same as everyone else.

Yet look closely and you’ll see that in certain key ways, they are very, very different.

Here are the qualities that set exceptional people apart:

Successful people can’t stand playing politics — and to some degree, people who play politics. They don’t care about jockeying for promotions or trying to be “right” in a meeting.

2. They love when others win. Politically motivated people hate when other people earn praise or recognition; they instinctively feel that diminishes the light from their star.

Others aren’t competitive, at least not in that way. They want to be recognized, but their accomplishments don’t preclude others from doing great things, too.

They want everyone else who does something awesome to get recognized, too.

3. They desperately want to see ideas come to fruition. Maybe they love to dream up their own ideas. Or maybe they love to help others build out their ideas. Either way, successful people want to make things happen — new, exciting, crazy, groundbreaking things.

Successful people don’t want to manage what already exists; they want to create what doesn’t exist — yet.

5. They prefer to make or enhance the rules. Meta-thinkers instinctively evaluate every rule — and look for ways to improve it.

They prefer to figure things out. They see rules as problems to solve or challenges to overcome.

6. They believe nothing is sacred.

Instead they never feel what is must always be, because perspectives can be shifted. Laws of physics can be broken. Conventional wisdom may not be wisdom at all.

Even when something huge stands in their way, they know there’s a way around it — they just need to figure it out. Changing a paradigm makes new things possible. Drop them into a static situation and they’ll create “problems” they can solve.

Why? They constantly evaluate what they do, and then work hard to be even better tomorrow than they are today.

More than anything, successful people are honest with themselves. Successful people readily take input from others. And they definitely don’t put up barriers to feedback — feedback, especially critical feedback, is just another problem to solve. Becoming better is more important than their egos.

That’s because they don’t see feedback as threatening — they see feedback asenlightening. Plus they know they need a lot more feedback on interpersonal skills and personal growth than on technical skills.

Why? Technical issues are obvious. Because they are constantly self-assessing, successful people know their technical limitations better than anyone else. But what other issues might be standing in their way?

(If you see what they need to improve on and tell them, you become their hero, because now they can solve a problem they weren’t aware of.)

10. They actively create their future selves. In general, successful people realize they are often their own worst enemy. They don’t see themselves as controlled by external forces; they think the barrier between what they are and what they want is almost always them.

So they’re constantly trying to be better tomorrow than they are today — even if the people around them wish they would just give it a rest.

11. They adore taking things off their plates.

Look at pictures of Albert Einstein and you would think, “Dude never changed clothes?”

Nope — but he did have a lot of identical clothing. He didn’t want to waste brainpower figuring out what to wear every day.

But don’t confuse creating routines with being compulsive. Successful people will change a routine the moment they see a flaw or an opportunity to make an improvement.

There’s method to the apparent madness — you just have to look for it. And that means the more things they have to do, the more they’ll get done.

(But that doesn’t mean they’re great at celebrating success. Because they’re constantly trying to improve, a “big win” isn’t big — it’s simply the outcome of all the things they did to make it come true.)

13. They believe they’re in total control…

Many people feel luck has a lot to do with success or failure: If they succeed, luck played a part; if they fail, the odds just didn’t go their way.

14. …So their egos don’t suffer when they fail.

Successful people don’t see failure as a blow to the ego. Failure can be fixed. A future self will figure it out.

Failure is just another problem to solve.

15. They do everything with intent. Like Jason Bourne, successful people don’t do “random.” They always have a reason for what they do, because they’re constantly thinking about why they do what they do.

They’re not afraid. They’re not emotionally attached to ideas or ways of doing things.

They just want to be better and to make the world better.

And best of all, they know they can — and will.

Next post 7 GREAT HEALTH INSPIRED SHOWS ON NETFLIX NOW! Check Them Out!