THE MOMENT THAT DEFINED MY CAREER 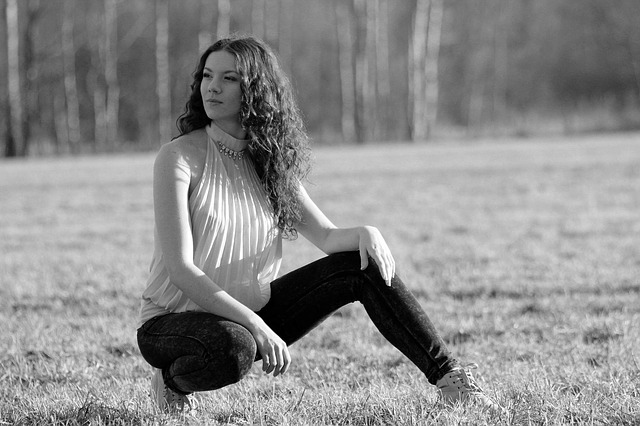 There is a cliché that says something or someone opened a door for you. But in order for that door to be opened you have to know it’s there to begin with.

My grandfather was a farmer and a railroad worker for Union Pacific, doing one job during the day and the other at night. My dad was a welder and a well driller. These jobs are decent ways to make a living, but they take a tremendous toll on the people who wake up every day to do them.

These were the only doors I knew of, and I didn’t want to open them. So instead I did nothing.

And then I heard “Thunder Road”.

“When I Began to Yearn”

I heard Jon Stewart say at Bruce Springsteen’s 2009 Kennedy Center induction that he didn’t understand the music until he “began to yearn.” People laughed, because “yearn” is a funny word, and Stewart is a funny guy. But he was being serious. And I knew how he felt.

15 years ago I read a book called It Ain’t No Sin to be Glad You’re Alive by professor and writer Eric Alterman. Part biography, part fan-letter, part history of the 70’s and 80’s, Alterman’s book is about Springsteen and the socioeconomic context of the music.

I picked it up because it had a cool cover.

When I put it down, I went out and bought Born to Run. I drove out to the dirt road that led to the house my parents used to own (before it had been foreclosed on), and listened to the music with an open mind and an open heart.

And I heard “Thunder Road”.

I mean, I really heard that song. I heard it in my heart, and I can’t tell you what it was, but it changed me. Forever. I wasn’t the same person after I heard it. I think sometimes we are fortunate enough to have the universe speak to us in a voice we can hear.

And I could hear “Thunder Road”.

About a year later I moved away, went to college, and started my life. It hasn’t always been easy, and sometimes I’ve lost sight of those doors.

But I always have an easier time seeing them when I hear “Thunder Road”.

Find something that helps you see your doors – or listen when something finds you, because seeing a door is all you can hope for. No one really opens doors for you, and even if they did, you still have to walk through them.

If you need something to listen to while you are walking through those doors, try “Thunder Road”.

It worked for me. What was the moment that defined your career?