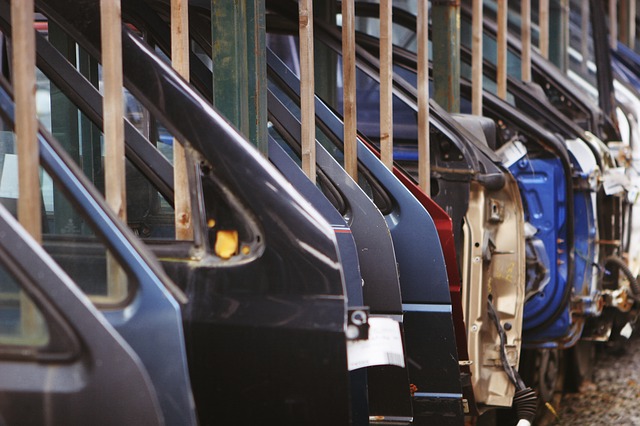 According to reports, General Motors Co. has said it was recalling nearly 780,000 crossover SUVs, mainly in North America, because their rear power lift gates could suddenly fall and hit people.

Dirt can get into the gas struts that hold up the gate, causing them to wear and fail, the company said.

The company has 56 reports of injuries, GM said in an e-mailed statement on Friday.

Previous post FAMILY FRIENDLY AND PICK YOUR OWN FARMS IN NIAGARA!