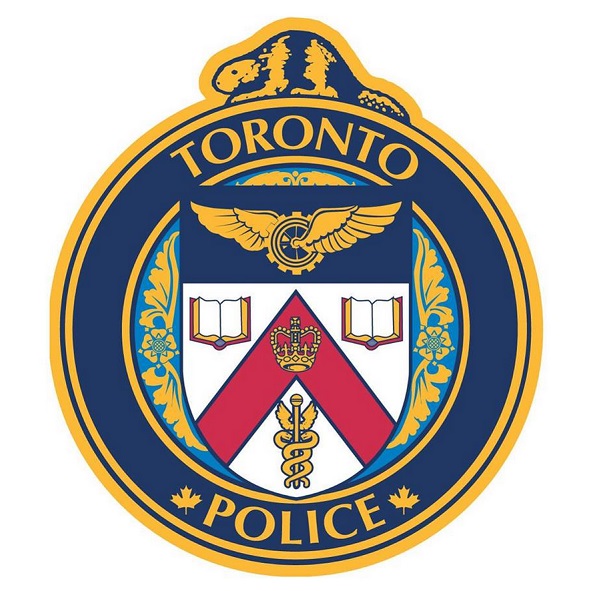 The Toronto Police Service would like to make the public aware of an ongoing Homicide investigation.

Toronto homicide detectives confirmed late yesterday afternoon that they believe a 22 year old missing Mississauga man is that city’s latest murder victim. Police spent days scouring a Wainfleet property looking for evidence that would lead them to the body of Shawn Kapadia who was last seen at his Mississauga home July 5th at around 2pm.

It is reported that:

– based on evidence at the address, the investigation led police to a home on O’Reilly’s Road South, in Wainfleet, Ontario

– with the assistance of the Niagara Regional Police Service, investigators found the missing man’s car, a silver Pontiac G6, at the home

– investigators believe Shawn Kapadia has been murdered (pic below) – his body has yet to be located

Information has been received that an older model John Deere backhoe was seen arriving at the home on the weekend of Friday, July 10, 2015, and leaving on Sunday, July 12, 2015, travelling eastbound on River Road, from Philips Road towards Welland.