Canadian TV Host of ‘Steven and Chris’ Dead at 49 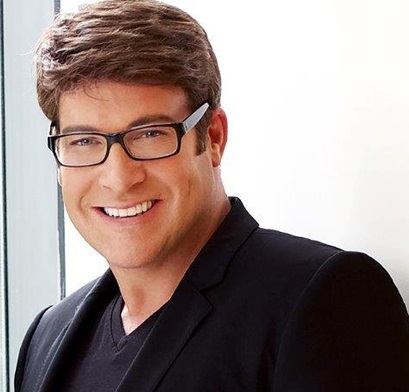 Chris Hyndman of the popular Steven and Chris Show on CBC has died at 49 years of age.

Toronto police say that Hyndman was found without vital signs in an alleyway near the intersection of Queen Street and Broadview Avenue shortly after 11 p.m. ET Monday. The location is apparently near where he lived with Chris Sabados, his off-screen partner and television co-host.

There is no official reason for death that has been released at this time and the investigation remains open with police offering no further comment .

The CBC issued the following statement about his passing:

“It is with profound sadness that we share the news Christopher Hyndman died,” said the public broadcaster in a memo distributed to staff Tuesday afternoon.

“We extend our deepest sympathies to Steven [Sabados], family, friends and colleagues; our thoughts are with them all.”

Here is a behind the scenes Q&A that Steven and Chris did with their audience about their relationship, the Designer Guys Show and more…

Hyndman started the design company The Sabados Group with Sabados in 1992. The pair went on to notable success with several programs before featuring on CBC-TV, including the HGTV shows Chic with Steven and Chris, Design Rivals and Designer Guys.

According to the pair’s website, their various television programs have aired in more than 80 countries worldwide and their design work has been featured by Oprah Winfrey.

According to CBC Steven and Chris has been pulled from the public broadcaster’s schedule.