MILLENIALS SHOULD MOVE IN WITH PARENTS! – EXPERTS 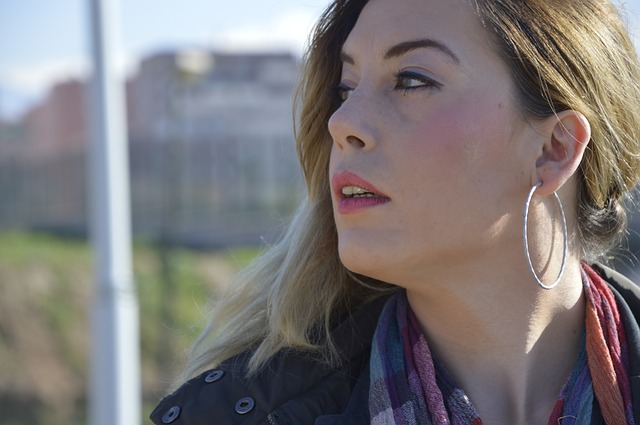 Ok so it is not generally something that kids are taught to aspire to when it comes to growing up…but if the experts say it’s a good thing, can we argue?!!

Some financial experts say we’ve got it all wrong and that we should loose the term “failure to launch syndrome” which is widely used to describe kids who go back to live with their folks after post-secondary education.  Their reasoning? In an era of sky-high tuition and soaring housing costs, they argue the group known as Generation Screwed can help unscrew themselves by moving home to pay off debt.

In Christine Roman’s new book Smart is the New Rich: Money Guide for Millenials”, the chief business correspondent for CNN in New York says the biggest advantages grads have is to to live at home and “take the rent part off the table”. But is this smart advice or just plain shameful? According to Statistics Canada’s 2011 census, 25.2 per cent of young adults between the ages of 25 and 29 were living at home, more than twice the percentage in 1981. So it looks like the “trend” would put kids in line with lots of their peers. But some other financial experts disagree with the advice. Case and point well known TV personality and financial guru Kevin O’Leary who says of the issue: “Bunking in with your folks when the going gets tough deprives you of the chance to realize your potential.”

Reality Check: All the potential in the world isn’t going to pay your rent and lots of grads can only get low paying jobs to start, plus lets not forget about the massive student debt a lot of kids graduate with. (According to a BMO Survey: Average Canadian student debt estimates hover in the mid- to high-$20,000 range. The Canadian Federation of Students pegs it at $27,000). Author Roman believes with all the factors considered:   “the only lever kids have is the housing lever. It’s the only thing they really have to move forward.”  There should be a limit to the charity at home however, she believes. She recommends two years at home and advises millennials to sign a two-year contract with their parents that includes a mutual one-year out if anyone isn’t keeping up his or her end of the deal (perhaps there is an arrangement to pay certain bills, or do certain tasks).

BOTTOM LINE: Times are a changin’, and with the proper plan kids moving back in with their parents may be just the ticket to propel them with confidence into the real world.

Comments welcome? What do you think about your kids moving home after university?

Next post Niagara Weather - Chance of Showers and Cooler