HOW TO SPOT A LIAR – TELLTALE SIGNS 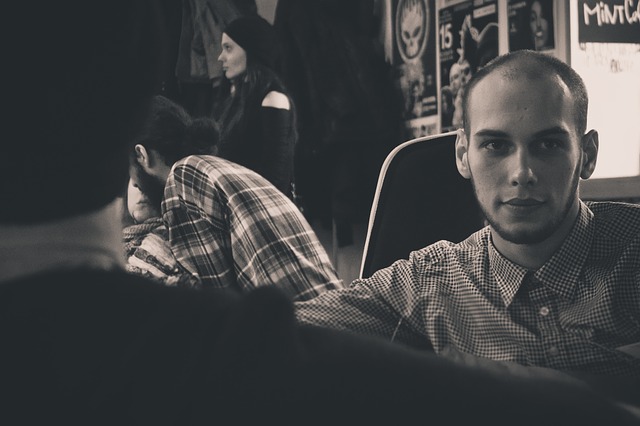 So there actually is a name for lying and it is called the Pinocchio effect (and researchers say your nose actually heats up!!)

Using thermographic cameras, psychiatrists at the University of Granada in Spain were able to detect increased temperatures in the noses and the regions around the eyes of people who were telling lies, but this is not super practical for everyday use so let’s look at some other surefire signs you are dealing with a fibmaster… There are two things: body language and linguistic clues that usually are giveaways. Here are some samples:

The Harvard study, Evidence for the Pinocchio Effect, tested people involved in business negotiations where trust was required and money was on the line. Here are some of the findings:

Finally, researchers compared cases where subjects conducted this same negotiation experiment by email exchange versus those who interacted in person. It turned out that liars are found out much more often in print than face-to-face. In an email exchange, the reader has the chance to go over the information more than once and at their own pace – and there are fewer distractions than when listening to a live person speak.