WORK WARDROBE – How Clothes Can Kill a Career! 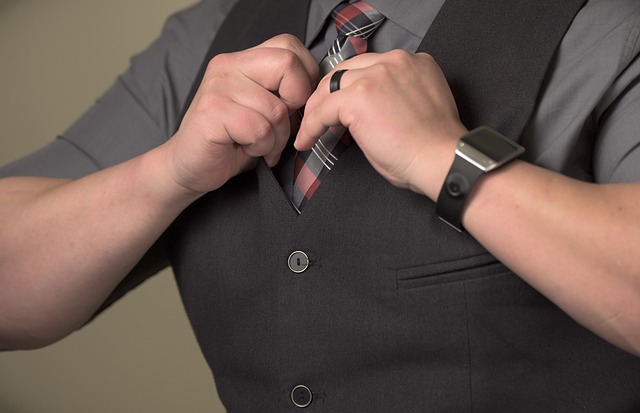 Years ago I worked on the shop floor of a manufacturing plant. I had worked my way through college at another plant, so I definitely identified more with the hourly workers than the “suits.” (Even though most of the guys referred to me as “college boy.”)

“Look around,” he said. “How do supervisors dress? How does their hair look? How do they act? No one will think of you as supervisor material until they can actually see you as a supervisor — and right now you look nothing like a supervisor.” Unfortunately, probably so. The people doing the hiring and promoting are people — and people tend to be biased towards the comfortable and the familiar. People tend to hire and promote people who are much like themselves. (If you remind me of me… then you must be awesome, right?)

Besides, highly diverse teams are like unicorns — we all know what one should look like, but unless you’re Neil Patrick Harris you rarely encounter one in the wild. But that’s just what I think; what’s more interesting is what you think about fitting in and conforming. How has the way you look or dress affected your career?