OWNING A HOME – Is it Time to let Go of the Canadian Dream? 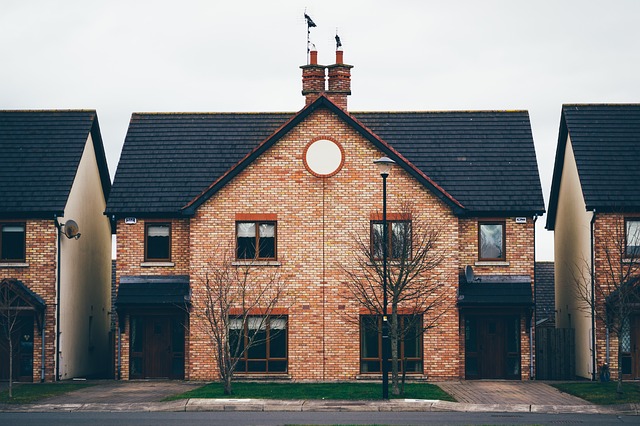 A report released last week by the Canadian Centre for Policy Alternatives suggests that one in 10 homeowners under 40 will be underwater on their mortgages — meaning their debts will be greater than their assets  — if real estate prices crash as expected at some point in the near future.

The Bank of Canada contends that real estate prices are overvalued by anywhere from 10 to 30 per cent and most analysts say, the market will correct itself and prices will go down, either due to declining incomes, rising interest rates, or a combination of both. When that happens, homeowners under 40 especially will be affected — not because they stand to lose more actual dollars, but because they are debt-strapped and will see a bigger drop in their net worth, the study argues.

It all sounds scary, but young homeowners do have one thing their older counterparts don’t and that is TIME!

So lets look more closely at some of the factors that could realisitically affect real estate: We have had very low interest rates for a long time.  There is a great chance that interest rates on mortgages will rise eventually and that in turn is expected to trigger housing prices to fall.  So although most young home owners could survive a crash in housing, they may have issues with paying a bigger monthly mortgage even if they stayed put.  Interest rates hiking could mean an extra $300 plus dollars monthly which could be devastating for those just getting by.

Soaring interest rates and declining housing prices can also impact the entire economy.  Because let’s face it…if you are spening everything on your home you are not spending on other things like eating out, extra gadgets, even vacations.

In the study it is recommended the government look at adopting U.S.-style policies to help young Canadians weather the storm.  Policies like giving unemployed homeowners some leeway on their mortgages, or allowing those in extreme circumstances to walk away from their mortgages without taking a huge hit to their credit scores.

But these are solutions for later down the road when changes happen and in the meantime it is recommended that young and prospective homeowners should make sure they have enough wiggle room in their budgets to comfortably make monthly mortgage payments even if rates rise by a couple of percentage points. Or even get practical and perhaps just buy more affordable real estate to start with…like a smaller home. OR…..RENT!

Getting Over the Stigma of Renting If you look at a lot of world-class cities around the globe, there’s nothing wrong with renting. If you lived in New York City, you could easily rent your entire life and you wouldn’t feel bad about it, but in Canada it is like we have a bit of a hang up about that. As if owning a home and success are related when in fact by renting it frees up things like avoiding the hidden costs of home ownership, like maintenance and property taxes. What’s more, you can up and leave whenever you want.

BOTTOM LINE: Times are always changing and thinking ahead rather than maxing yourself out with real estate can be a wise move.  Renting is something that should not be written off as it may be a good solution for many.
About the Canadian Centre for Policy Alternatives

The Canadian Centre for Policy Alternatives is an independent, non-partisan research institute concerned with issues of social, economic and environmental justice. Founded in 1980, the CCPA is one of Canada’s leading progressive voices in public policy debates.

Previous post FINDING YOUR HAPPY PLACE IN YOUR CAREER