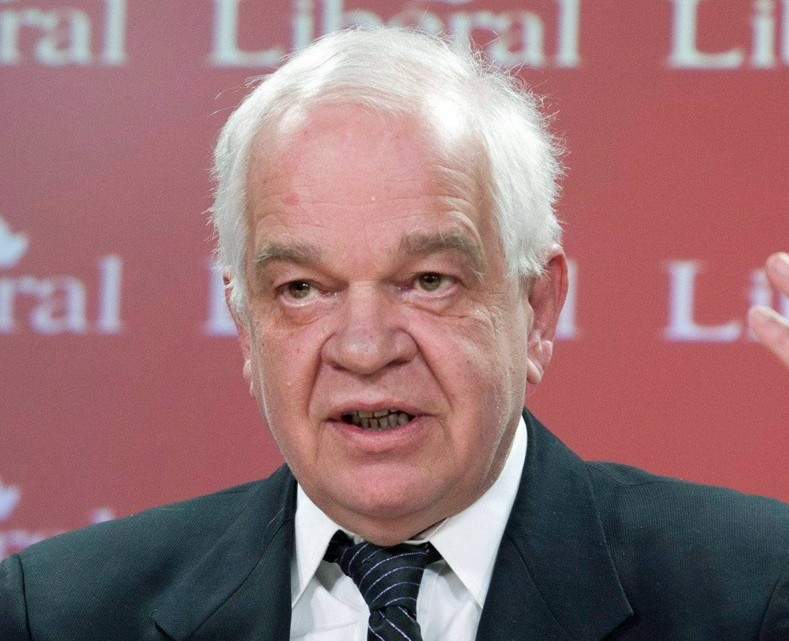 Canada’s Immigration Minister John McCallum got a first-hand look at how sponsors are preparing for the arrival of refugees. McCallum was in a Toronto apartment yesterday to help assemble furniture for a Syrian mother and her five children who are anticipated to to arrive within days and and were privately sponsored by Room For More, a Toronto based volunteer organization.  McCallum says he hopes similar plans will grow in businesses and families across Canada and says that he also hopes Canadians will warmly welcome the new arrivals.

The minister’s visit is the latest in an ongoing publicity blitz to encourage Canadians to open their hearts (and wallets) to the cause. The government has aspirations to resettle 25,000 Syrian refugees in Canada by the end of February with reports saying that 271 Syrian refugees have already landed in Canada, and 208 of those were sponsored privately. At least 9,090 resettlement applications are already in progress, according to the data.

Volunteer groups have sprung up across Canada to collect winter clothing for the refugees and sponsors across Canada have gained publicity for their big acts of kindness.  For example: A Hamilton, Ont. man whose family fled to Canada after the Vietnam War is helping sponsor a family of 14 Syrian refugees, (estimated to cost around $64,000). In Orangeville, Ont., a retired couple plans to welcome a family of four refugees into their home for the Christmas holidays.

As for Immigaration Minister McCallum, he notes that sponsoring Syrian refugees doesn’t come with any material gain, but is rather something he hopes Canadians will do from the heart.