Fat and Fiction – Can you be Overweight and Fit? 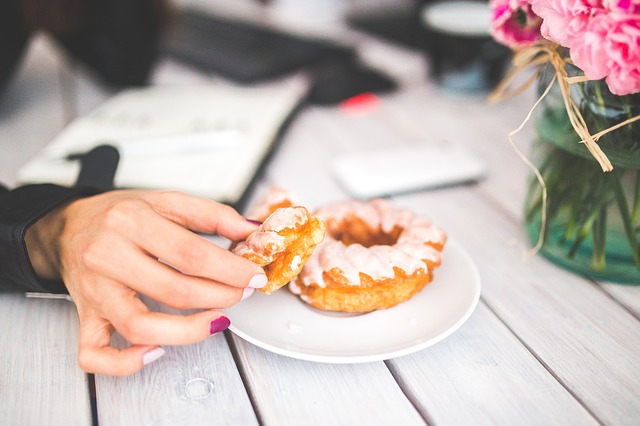 It is that time of year when we may focus more than usual on our weight.

“How much do you think this weighs?”, I occasionally ask patients. What I’ve handed them is a large, fatty, yellow, glob of fake tissue, similar to human tissue. But what surprises patients is that it feels quite heavy, yet only weighs one pound. Suddenly they realize the significance of the 20 pounds they’ve gained since their last checkup. But can they be overweight and fit at the same time?

Dr. Jean-Pierre Despres of Laval Research Centre in Quebec City reports in the Archives of Internal Medicine what is good news for some men, and what should be a wakeup call for others.

Despres and his colleagues studied 169 healthy men by comparing their cardiovascular fitness to the amount of belly fat they carry, using computerized tomography (CT) scanning.

This study showed that you can be overweight and still have a decreased risk of heart disease and diabetes. But there’s one vital proviso. You must be trim around the waist. On the other hand, if you’re thin but your belly looks like you’re seven months pregnant, you can be sitting on a time-bomb for heart disease. So being thin is not always healthy.

This relationship also holds true regardless of the body mass index (BMI), the ratio of a person’s weight to height, recognized as the gold standard in gauging obesity. But now the simple tape measure has taken the place of the BMI.

Dr. Depres has reassuring news for those who are frustrated that exercise shows little improvement in the BMI. This is not a problem if the waist measurement is getting smaller. That means that not all fat is equal and has one thing in common with real estate. It’s all about “location, location, location”. And if you’ve developed belly fat, it’s the wrong location for good health. Being apple-shaped is more dangerous than being pear-shaped.

So if you’re having trouble seeing your feet, there’s some good news. It’s easier to lose weight from this hazardous location as fat cells are metabolically more active in the midsection. On the other hand losing pounds from hips is more difficult because fat cells are more sluggish in this location.

Over the years I’ve told patients and readers that the most important medical instrument that saves lives is the bathroom scale. But you have to step on it every day. This puts an end to being surprised when you’ve gained 20 pounds.

Now it’s equally important to attach a measuring tape to the scale to monitor waist circumference. This is the KISS Principle (keep it simple stupid!) that’s so logical and practical that it boggles the imagination why so many fail to get this message, doctors included.

For instance, a study conducted by the World Heart Federation revealed that only 14 percent of doctors measured their patient’s waists. And 54 percent of physicians never discussed the link between abdominal fat and heart disease.

According to the World Heart Federation, patients were almost as smart as doctors. The poll showed that 30 percent of patients realized a big belly was a risk factor for heart disease, compared to 42 percent of doctors!

So do you know your own waist measurement? The poll showed that nine percent of men and 54 percent of women had no idea of their waist size. Keeping it simple with a scale and tape would save millions of people from cardiovascular disease and diabetes. And there’s no need for fancy gadgets, blood samples or exposure to radiation which more and more tests require.

Instead, we have an ironic situation. Millions of North Americans who never step on a scale or measure their waist can tell you the results of their latest cholesterol and other blood tests.

My advice is to use some old-fashioned horse sense and take the size of your belly seriously. So pick up the tape and calculate your level of fitness. A waistline of more than 100 centimeters (40 inches) for men and 90 centimeters (35 inches) for women is considered a risk factor for heart, gallbladder and liver disease. Now, “how much do you think this weighs?”