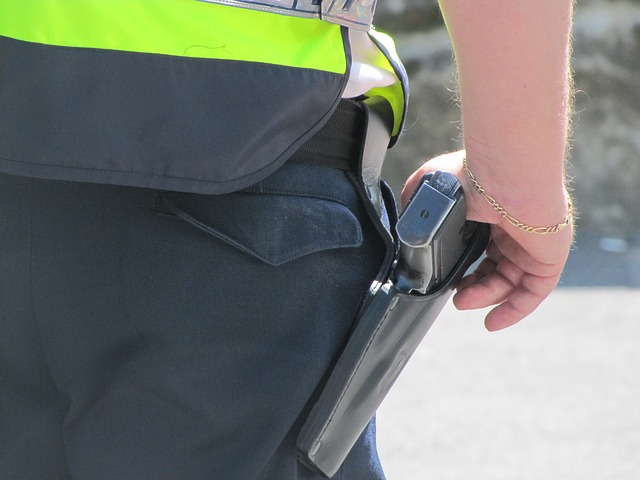 Police say on Wednesday, January 6, 2016 shortly after 1:20 am members of the Niagara Regional Police Service responded to a hold up at the Canadian Tire Gas Bar on Burleigh Hill Drive in St. Catharines.

A male suspect entered the gas station kiosk and confronted the lone clerk while brandishing a handgun. The suspect made off with an undisclosed amount of cash and merchandise, no injuries were reported. Police cordoned off the area and the Canine Unit was called in to conduct a search, but the suspect made good on his escape.

The suspect was described as a white male, 5’10” to 6′ tall, in his twenties or thirties, slim build, wearing a light coloured scarf over his face, dark sunglasses, light coloured gloves, blue jacket, black pants, black footwear, and a black and grey fur hat.

The incident is being investigated by the 1 District Detective Office. Anyone with information is asked to contact Detective Constable Erica Warkentin at telephone (905) 688-4111 Extension 4308.