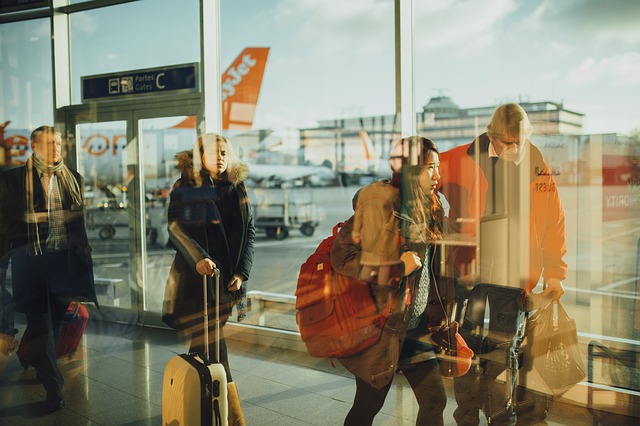 A new, ultra-cheap, all-Canadian airline is ready for take off next month, with low-cost flights running out of seven smaller Canadian airports in five different provinces.

NewLeaf Travel is promising non-stop trips beginning on Feb. 12, with flights running out of airports in Nova Scotia, Ontario, B.C., Saskatchewan and Manitoba. Flights will cost between $89 and $149, which includes all airline fees and additional taxes.

“We want to spread the love to Canada’s smaller airports because of their laid back atmosphere, cheaper parking and awesome baggage handling,” a statement says on the company’s website.

The airline will operate flights out of the following cities:

NewLeaf says it plans to operate two to three flights per week to each destination, using five Boeing 737-400s supplied by its partner company, Flair Airlines. Each aircraft is capable of carrying approximately 150 passengers.

NewLeaf is the name of a new airline that will be available to Canadians and some of the prices it announced at a launch event on Wednesday are AMAZING!

The cheapest flights cost $89, to fly among airports in Kelowna, Regina, Saskatoon and Abbotsford, while the most expensive flight is a $149 ticket to travel from Hamilton to Kelowna. The company says its one-way fares are “inclusive of all taxes and fees.”

On top of the cost of a ticket, passengers will be charged a fee for carry-on baggage, seat selection, priority boarding and in-flight snacks, the company’s website says.

NewLeaf sells tickets on its website, instead of through a booking site.Tickets are also available by phone at 204-888-BOOK, between 9 a.m. and 5 p.m. ET.

NewLeaf says it plans to expand its fleet and number of flights in the years ahead. For now, the company plans to focus on leisure and vacation flights, and will not be running daily flights.

The airline is a privately-owned Canadian company based out of the James Armstrong Richardson International Airport in Winnipeg. Its partner, Flair Airlines, is based in Kelowna.

Market leaders Air Canada and WestJet both say they “welcome the competition.”

WestJet issued a statement saying it has been “Canada’s low fare leader” since launching 20 years ago and “will vigorously defend this position in the market. “

Air Canada said it “offers competitive pricing in every market,” plus access to “an extensive network across Canada, and around the world to six continents.”

The average cost of a flight, including both domestic and international, was $247.60 in the first quarter of 2015, according to Statistics Canada.

Next post WOW: SMART APPLIANCES : CHECK OUT THE NEWEST GADGETS AT 2016 ELECTRONICS SHOW