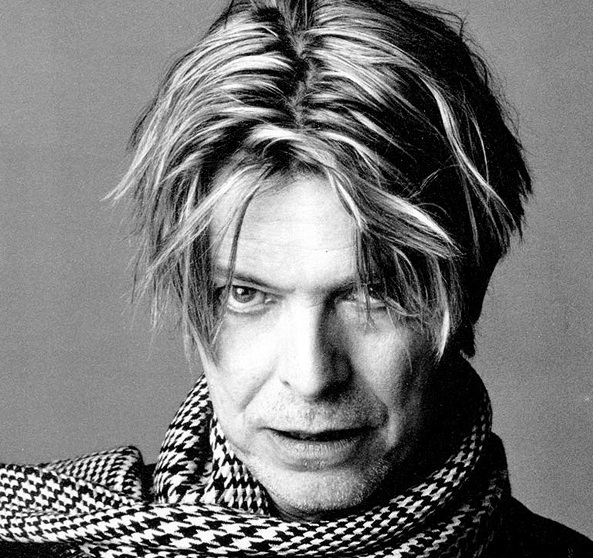 Singer David Bowie has died at the age of 69 from cancer.  Reports say he died peacefully yesterday surrounded by his family after a courageous 18-month battle with cancer.

Tributes have been paid from around the world to the “extraordinary artist” who ultimately turned pop in a new direction in the 70’s.

Born David Jones in London on Jan. 8, 1947, Bowie changed his name in 1966 after The Monkees’ Davy Jones achieved star status. He played saxophone and started a mime company, and after stints in several bands, he signed with Mercury Records, which in 1969 released his album Man of Words/Man of Music. That featured “Space Oddity,” his poignant song about an astronaut, Major Tom, spiraling out of control.

In 1972 with the introduction of his alter ego Ziggy Stardust he brought glam rock, theatre and androgyny to the forefront.

Bowie was the true artist of pop music. He was an innovative, visionary, restless artist: the ultimate ever-changing postmodernist.

Along with the Beatles, Stones and Elvis Presley, Bowie defined what pop music could be. He brought an artistic sense to his music and performances with the avant garde.  Below, Ziggy Stardust days:

The Rolling Stones paid tribute to “an extraordinary artist” and a “true original”.

Friend and collaborator Iggy Pop wrote on Twitter: “David’s friendship was the light of my life. I never met such a brilliant person. He was the best there is.”

Here are some highlights of David Bowie’s career in numbers:

147 albums sold since his first release in 1967, 111 singles, 51 music videos, 25 studio albums including his final one Black Star that was just released.

With his different-colored eyes (the result of a schoolyard fight) and thin physique,  Bowie was a natural to segue from music into interesting movie roles and Bowie, who always embraced technology, became the first rock star to even morph into an Internet Service Provider with the launch in September 1998 of BowieNet.

In December, Bowie opened the rock musical Lazarus in New York City, in which he revisits the character he played in The Man Who Fell to Earth. The project  was initiated by Bowie, who long thought about the idea of a return to the character he played onscreen in the Roeg film based on American writer Walter Tevis’ 1963 sci-fi novel.

A video for the song “Lazarus,” which is included on the album Blackstar, was released on Jan. 7. See below:

Bowie and his legacy on music will not be forgotten.  Survivors include his wife, the model Iman, whom he married in 1992; his son, director Duncan Jones; and daughter Alexandria.

Next post LIFE IS TOO SHORT: Lessons From My Worst Job