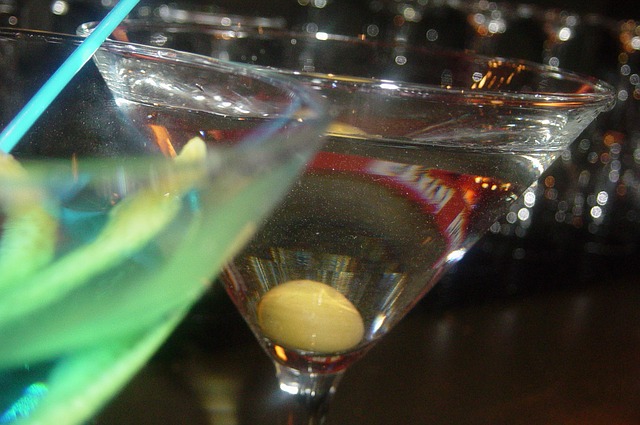 Hmmm….this vodka just doesn’t have the “punch” it usually does……

Imagine the suprise when a couple bought a bottle of vodka at their local LCBO and after a few taste tests established it tasted more like WATER than the 1.75 litre bottle Smirnoff vodka they thought they had purchased!  The bottle  in question was purchased at an LCBO in the Highway 401 and Kennedy Road area.

After their find they contacted the LCBO who then contacted police and launched an internal investigation after determining that a bottle of vodka sold at its store was in fact filled  with water.   A test sample of the bottle in question was sent to a third party lab and it was confirmed that the liquid inside was water with a residual amounts of vodka.  A representative from LCBO sya there was “sufficient evidence” indicating that the mix-up is the result of “deliberate product tampering.”

With the recent developments,  the LCBO has conducted visual inspections of all plastic spirits bottles currently on the shelves at its 653 retail stores and 212 agency stores. Police officials say they are now aware of multiple occurences of tampered products being returned at LCBO outlets spanning from Hamilton to Scarborough.

Surveillance camera footage suggests the same perpetrator is responsible for each offence.

The LCBO is also temporarily suspending the practice of making returned bottles available for re-sale until the internal investigation is done and the case is considered a criminal matter.

LCBO officials add that they are taking the appropriate steps to revise and strengthen existing policies and procedures where necessary.  Also all retail employees are required to complete mandatory refresher training.

An LCBO spolkesperson says that the LCBO has so far only received one complaint about a bottle being filled with anything other than the advertised product and has provided that customer with a full refund.