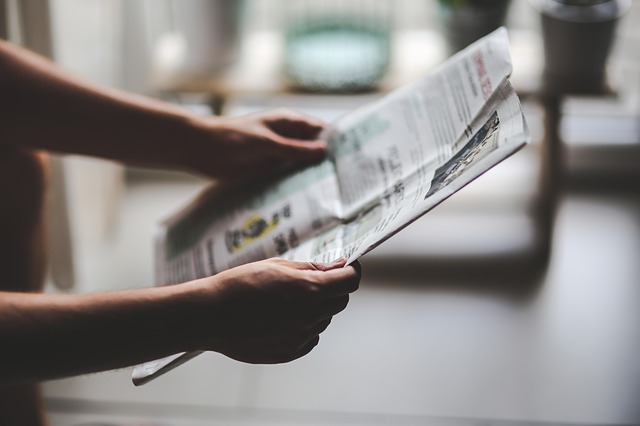 Recently, Postmedia Network Canada Corp., which continues to face a downward trend in print advertising, print circulation and digital revenue, has announced that it is expanding the size of its expense cutting program to from $50 million to $80 million dollars..

Yesterday it was revealed about ninety jobs have been now cut at Postmedia Network Canada Corp. as it integrates the newsrooms of Sun and Postmedia newspapers in Ottawa, Calgary, Edmonton and Vancouver in cost cutting measures.

Chief executive Paul Godfrey said the Sun brand will remain separate from the broadsheet newspaper in each market and both newspapers will continue to publish. The content in those newspaperswill be produced by a group of integrated reporters under the direction of only one editor.  Postmedia also announced it is merging sports coverage from all newsrooms across the country under a single national sports desk.

That leaves one team in Ottawa, Calgary, Edmonton and  Vancouver and in the words of Godfrey “we say goodbye to approximately 90 of our talented journalists, colleagues and friends.”

Postmedia, Canada’s largest newspaper company, announced its plan to acquire the Sun Media chain from Quebecor Inc. in October of 2014. The company recently announced a goal of cutting $80 million in costs by the end of fiscal 2017.

What do you think?  More cuts to come?

Previous post Working for a Psychopath- 4 Things I LEARNED