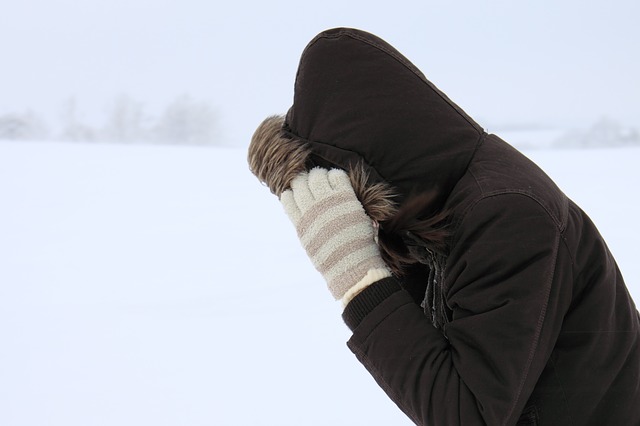 The major winter storm affecting  the eastern United States Thursday night through Saturday night has so far created severe thunderstorm and tornado warnings across eastern Texas, Louisiana, and Mississippi and is expected to bring severe storms and a tornado risk to southern Alabama and Florida through Friday.

According to The Weather Network, as the low takes a northeast turn along the Atlantic coast it will collide with the cold air pushing south from Canada where it is forecast to bring anywhere from 10 cm of snow to near 60 cm of snow for Washington D.C., Baltimore, Virginia, through Philadelphia, New Jersey and New York.

Through Saturday night into Sunday the low will continue to track northeastward where it is threatening Atlantic Canada with the potential for stormy conditions, but nothing major is expected for the time being. Forecast models are still jumping around some, but look like they will be narrowing down how this will pan out. It will likely be a light pass in Nova Scotia and Newfoundland.

It would appear right now that this system will be a miss for Atlantic Canada but, again, the system itself is still taking shape across the southern U.S. so there is still a lot that can change between now and Sunday.

This is still a developing system and there is plenty of time for things to change.  But for now….so far, so good!