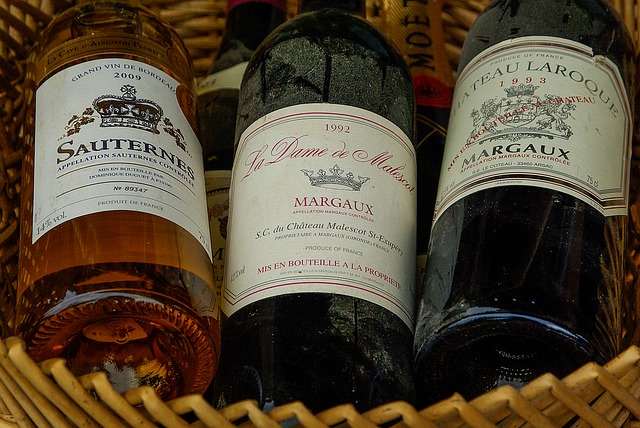 Ontario will double the number of stores where wine will be sold, starting with about 70 supermarkets by fall.

Premier Kathleen Wynne reportedly will visit a Toronto supermarket today to announce that imported and domestic wines will be sold at up to 150 grocery stores across the province and then another 150 existing wine stores that are currently just outside a grocery store checkout will be permitted to move inside the store and share the checkout.

Wynne is to  announce that cider can be sold in any grocery store that sells beer, and that the program allowing Vintners Quality Alliance wines to be sold at farmers’ markets will expand to include fruit wines and craft cider.

This expansion of alcohol sales follows last year’s decision by the Liberal government to allow some grocery stores to sell six packs of beer and to let the LCBO sell 12-packs in addition to the six-packs it had been retailing.

Wynne will be accompanied by Ed Clark, the former TD Bank executive who is now her special adviser on government assets, who has been examining ways to modernize alcohol sales.

Clark, who last year advised the government against privatizing the LCBO, had said wine was harder to manage than beer because of international trade agreements such as NAFTA.