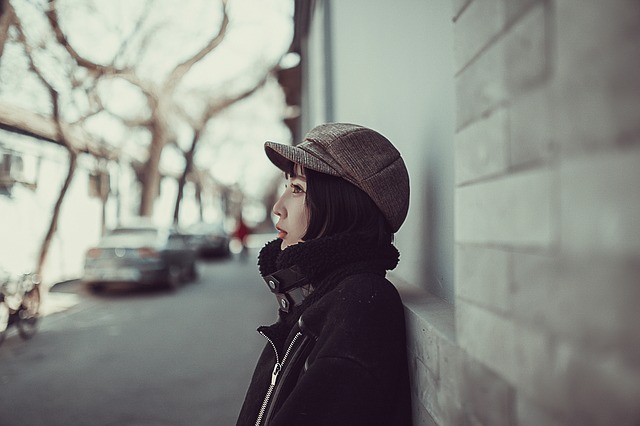 Two weeks ago my daughter, a high school sophomore, and a member of the National Honor Society and all around amazing kid (I am biased, but it’s true) came home in tears. That day her high school counselors conducted their first college “counseling” session, which amounted to the counselors telling the students that they absolutely must go to college, and then turning the students loose on the internet to look up the cost of tuition.

It was a hard day for my daughter, and a hard day for our whole house. For me, going to college was not just about having a better career. When I was 21 I took what little savings I had, moved far away, and started attending community college at night while I worked at a homeless shelter. With a year to go before I earned my degree I met my wife and her daughter, who I adopted, and is now faced (along with my wife and I) with figuring out how to pay for her own college education.

The impact a college education has had on me is enormous. Part of that can be measured in earning potential and job opportunities, but the bigger impact has been intangible. I am the first person in my family to graduate with a bachelor’s degree, and I did it while raising a family and building a career. The confidence I’ve gained from that achievement far outweighs even the tangible benefits that have resulted from my education.

As a result, I became a staunch defender of higher education, and my first viral LinkedIn article was on the positive value of an MBA (an increasingly rare topic for an article). So, it was hard to see someone I love so much get stressed out about something that has made such a positive impact on my life. Because of that, I felt like I had to sit her down and reiterate a couple of truths of I’ve learned about a college education in my career:

It’s hard to be 16, when everyone is telling you that your entire future rides on a decision you’ll make when you are still years away from being able to buy beer or rent a car. Even with a dad who became something of an expert in getting a cheap degree, it’s still hard to visit a website and see the equivalent of your first mortgage staring you in the face.

Maybe, along with the cost of college, we should also reform the high-school guidance counseling process.