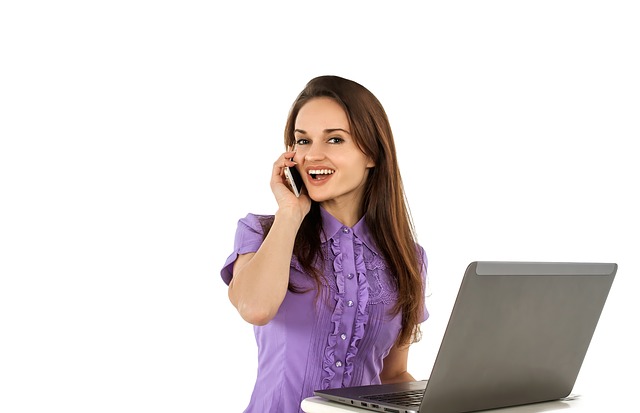 At least once today you probably encountered a trendy trend where the use of words is concerned: “Nouning” and “Verbing.”

Verbing is easy.  Take a verb and turn it into a noun. Instantly it sounds cooler, fresher, hipper… more now.

Nouning is a little trickier, but nothing you can’t handle. Turn a noun into a verb, place it in the perfect spot… and now you’re cutting-edge.

But that doesn’t mean nouned or verbed words are actually words (at least in the way they’re used.) In the right settings they can make sense, especially to insiders. But use the same word in broader company and it might sound pretentious… or even make no sense at all.

Here are some examples of verbing:

As in, “Let’s architect the perfect database structure.” (And don’t forget that while to architect is human, to re-architect might be divine.)

As in, “Mark, let’s effort a meeting with their V.P. of sales.” And, if we do manage to land said meeting…

As in, “Mark, setting up that meeting with their V.P. of sales was a huge get.”

And, if we manage to pull off an unexpected sale as the result of the meeting…

As in, “That sale was a huge ask for a company with a limited budget — well done Mark!” (Mark is clearly superstarred.)

As in, “This is a discussion best limited to a few people; we should mini-conference about it tomorrow.” (I’ve always wanted to attend a mini-conference; do you get to make mini-decisions?)

As in, “We’ll dialogue about the value of posts like this later.” (And hopefully you’ll awesome posts like these!)

And here are some examples of nouning:

As in, “We really need to find a solve for this predicament.” Or, “Mark’s solve was particularly elegant.”

As in, “The best envision is one that creates a solve for all our problems.” (More double cool points!)

As in, “That is easily the best submit you’ve ever pulled together.” (Well done you!)

As in, “Mark’s recover easily wins the Best Handling of a Major Customer Complaint Award.” (Mark is still the man.)

And as a bonus, here’s a nounified adjective:

As in, “Mark definitely impacted the sale.” Even though an impaction is a physical problem wherein the colon is packed with fecal matter. (Suddenly Mark’s not quite so wonderful.)

Now it’s your turn. Any examples I missed? And in a broader sense… do you think nouning and verbing is an issue… or no issue at all?

Next post PICK UP THE PHONE - It's That SIMPLE!