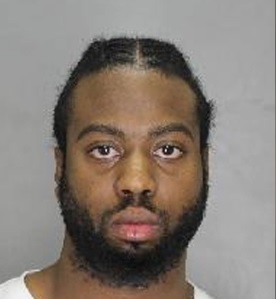 A Canada-wide warrant has been issued for a 23-year-old man following an investigation into a shooting last month in Niagara Falls, Ont. Niagara Regional Police say there was an altercation in the parking lot of a Niagara Falls strip club early on Feb. 21.

Investigators say a man fired several rounds at a car that fled the scene. They say the alleged victims were targeted, but haven’t said if anyone was injured. Police say a warrant has been issued for the arrest of Malcolm Edwards charging him with three counts of attempted murder and numerous firearms offences.

They say Edwards is a resident of Niagara Falls and has ties to the Toronto area. Police say Edwards is considered armed and dangerous and should not be approached by members of the public.