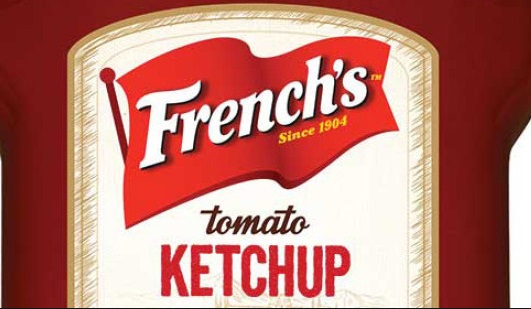 Within a day of Loblaws anouncing it was going to pull French’s ketchup off the shelves…the public has taken to social media and pledged loyalty to the ketchup made from tomatoes farmed in Leamington, Ont.  French’s must stay they proclaim!!

The result?  Loblaws has changed its tune…’er ketchup and French’s will continue on in the chain!  French’s has been the big winner in Leamington since announcing in January that it would make all its ketchup from tomatoes farmed in the community, which was plunged into economic distress after Heinz killed its 106-year-old factory in 2014.  Furthermore, Leamington is the tomato capital of Canada and ketchup is the iconic product made from those tomatoes. It’s synonymous with Leamington and it was even immortalized in a Stompin’ Tom Connors song (see below: The Ketchup Song)

Food-processing company Highbury Canco took over the plant shortly after Heinz left and it still packs dozens of products under the Heinz label, but ketchup isn’t one of them. That left Leamington farmers in a sad state— until French’s came along and started buying tomato paste from Highbury Canco.

BOTTOM LINE: A story that is a great example of patriotic marketing!!