A Really Easy Way to Get A LOT SMARTER! 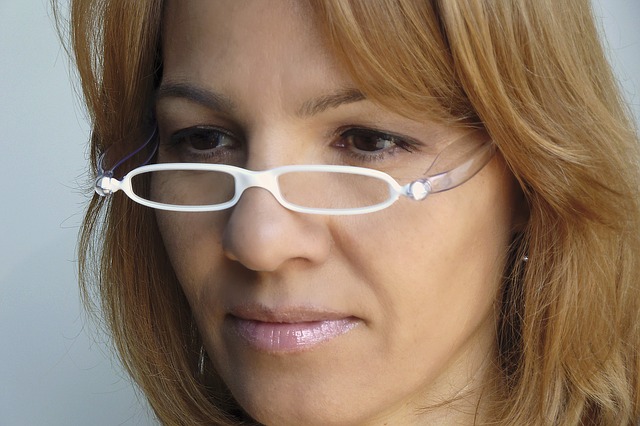 Exercise is good for your health. We all know that. But exercise is also a scientifically proven way to make yourself smarter. According to Gretchen Reynolds, author of The First 20 Minutes, a book about the science of exercise, recent research shows that exercise can help your brain resist physical shrinkage and improve cognitive flexibility.

“Exercise,” she writes in this New York Times article, “…does more to bolster thinking than thinking does.”

Here’s why. Your brain is a tissue and so like any other tissue, abuse, lack of use, and especially age causes its performance to decline. Sometime in our late twenties the hippocampus, the portion of our brains devoted to learning and memory, loses about a percent per year in total volume. So it’s no surprise that as we get older we naturally lose some of our memory and learning capacity. But what is surprising is that, just like with your muscles, exercise can slow or even reverse the physical decay of your brain.

While you may have been told (most likely by parents referencing the “This is your brain… and this is your brain on drugs” public service announcements) that once you lose brain cells you can never get them back, new brain cells can be created—and exercise helps trigger that process. By exercising you not only build muscle. You build a bigger brain.

Brain cells can improve intellect only if they join the existing neural network, and many do not, instead rattling aimlessly around in the brain for a while before dying. One way to pull neurons into the network, however, is to learn something. In a 2007 study, new brain cells in mice became looped into the animals’ neural networks if the mice learned to navigate a water maze, a task that is cognitively but not physically taxing. But these brain cells were very limited in what they could do.

When the researchers studied brain activity afterward, they found that the newly wired cells fired only when the animals navigated the maze again, not when they practiced other cognitive tasks. The learning encoded in those cells did not transfer to other types of rodent thinking. Exercise, on the other hand, seems to make neurons nimble. When researchers in a separate study had mice run, the animals’ brains readily wired many new neurons into the neural network. But those neurons didn’t fire later only during running. They also lighted up when the animals practiced cognitive skills, like exploring unfamiliar environments. In the mice, running, unlike learning, had created brain cells that could multitask.

So how much exercise is enough to build a better brain? Most studies have focused on aerobic activities like running or swimming. But even walking can make a difference. One study showed that older people who walked for just 40 minutes three days a week took two years off the “age” of their hippocampus—and improved their memory function. So don’t just take a walk at lunch to clear your head.

Take that walk to get smarter, too.