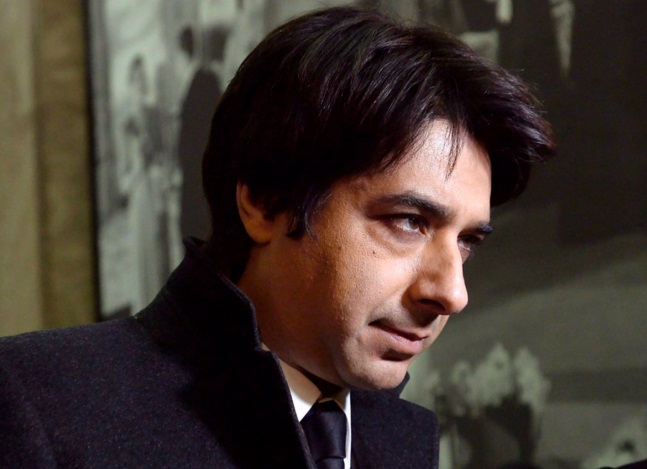 Former CBC host Jian Ghomeshi has been found not guilty and acquitted on four counts of sexual assault and one count of overcoming resistance by choking as Ontario court Judge William Horkins says the three complainants in the case were simply not credible given their shifting memories and evidence.

Horkins says all he had to go on was the women’s credibility, which he said cross-examination showed to be lacking sorely.

The 48-year-old Ghomeshi had pleaded not guilty to all of the charges, related to three complainants, who alleged incidents occurred in 2002 and 2003.  Ghomeshi’s defence argued the witnesses lied during testimony about their interactions with him and so were not credible.

In a decision that was scathing of the three complainants, Horkins repeatedly pointed to inconsistences in their stories that he said ultimately undermined their credibility and raised the issue of reasonable doubt.  ​

Next post HYDRO MERGER - Looking Good on Your Bills in the Future!