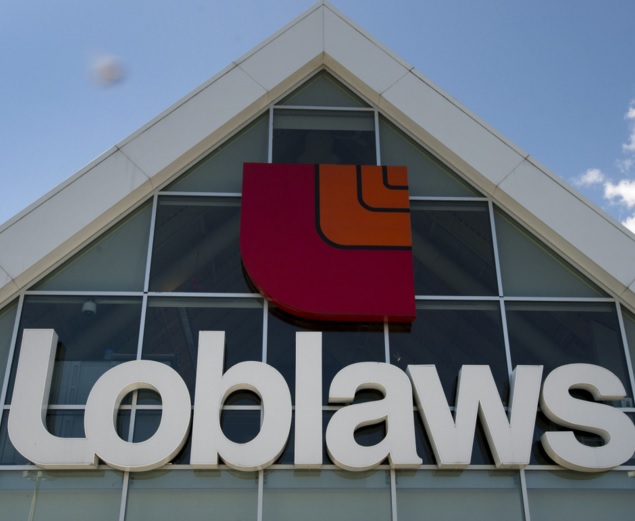 The stores will include both grocery stores of various banners as well as Shoppers Drug Mart locations. Loblaw is not yet releasing information on where the new stores will be located.

Loblaw made a similar announcement early last year, when it said it would build 50 new stores and improve more than 100 others. Later, in July 2015, Loblaw said it would close 52 locations across Canada that had fallen short of expectations.

Catherine Thomas, Loblaw’s director of external communication, said in an email that this year’s expansion will add about 5,000 new store employees while creating roughly 15,000 construction jobs.

Loblaw already operates more than 2,300 retail stores. These include its grocery store chains such as Loblaws, No Frills and Real Canadian Super Store among others as well as Shoppers Drug Mart outlets and Joe Fresh apparel stores.

The company’s most recent quarterly results in February showed profits slipped more than one-third compared with the prior year. However, this was primarily due to costs and accounting items associated with unusual itemsaccordin to company spokespeople. 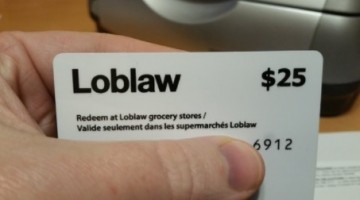