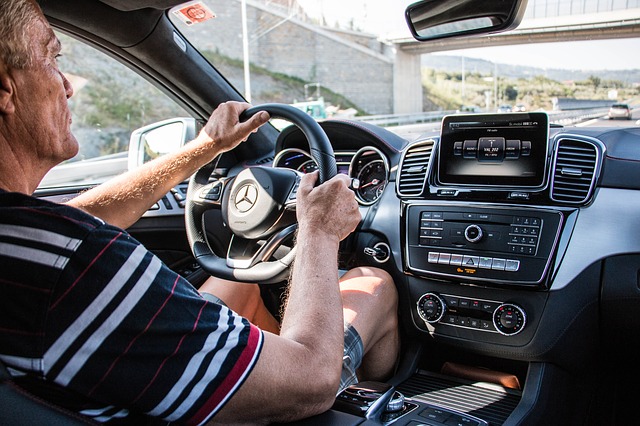 The Niagara Regional Police Service is supporting the Province wide road safety campaign to tackle distracted driving, along with other driving offences which are a threat to the safety of the citizens within the Niagara Region.  The 2016 Drive Safe! R.I.D.E. traffic initiative (#DriveSafe) is promoted by the Ontario Association of Chiefs of Police (OACP).

The Drive Safe campaign kicked off on May 11, 2016.  Members of the Niagara Regional Police Traffic Enforcement Unit support and are participating in this campaign. Since the start of the campaign, the Traffic Enforcement Unit has issued Provincial Offence Notices for speeding offences (all of which are for speeds greater than 20 km/h over posted limits), driving while using hand held communication devices, seatbelt offences, driving while under suspension and various other driving offences.  Furthermore, 5 individuals have been arrested and charged with impaired driving offences.

The Niagara Regional Police Collision Reconstruction Unit and Traffic Enforcement Unit  would like to remind the citizens of the Niagara Region that speed remains the #1 killer within the Region, with impaired driving in second, and driver error (distracted driving) in third place.

The Niagara Regional Police continue to encourage our citizens to drive safely, sober and abide by all traffic laws.

Next post Football Niagara Helps Develop Skills Beyond the Gridiron