Why You Should Be a Rebel WITH a CAUSE 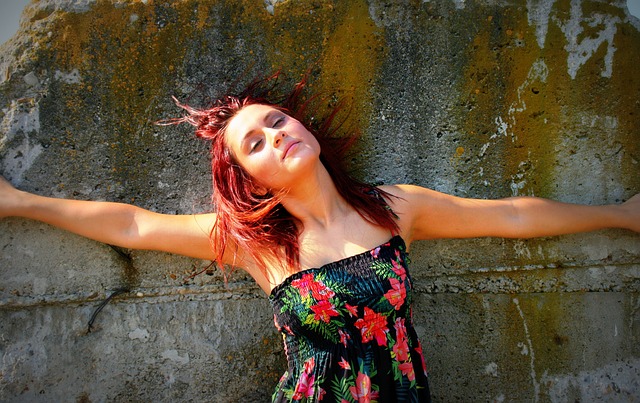 In my 10th grade biology class my teacher, Mr. Glover, made a sexist remark.  Didn’t sit too well with me and I called him out in class. That was odd in itself because being the quintessential introvert, I was typically quiet.  The room grew uncomfortable. The guy next to me called me “radical.”

Odd choice of words for defending my sex.

Then there was the time in college that I was interning at the Rape Crisis Center.  I was participating in the Center’s community outreach program.  I had several speaking engagements with the goal of raising awareness for the center. In one event, I was speaking at the university’s medical school to the interning doctors.  One young doctor had the nerve to say that women ‘had it coming’ by the way they dressed and acted.  I let him have it and questioned any compassion he’d have as a doctor and thought he might want to revisit some of his earlier classes because he certainly must have been absent on the day they talked about compassion.

Yeah… that was uncomfortable for people, too. Thankfully, I’ve drastically improved my approach, demeanor, and delivery through the years.  I’ve learned to speak and act with diplomacy and I try to appreciate the views of others.  I respect them because they feel as strongly about their views as I do mine.  The only views I won’t respect are those that spew hatred or racism.

I’ve often been called a troublemaker. Sometimes, it was said as a quasi-joke.  Sometimes not. But troublemaker isn’t the right term.  I simply have a habit of standing up for, and speaking out against, what I see as injustices in society.

If that makes me rebellious, so be it. I’ll own that.

But I don’t care how people live their life when it has zero impact on my life. If I’m using a public restroom and a man or a transgender walks in… have at it.  Welcome to the women’s bathroom.  Home of pee on the seat.  Let them have a go at strategically placing toilet paper or a seat cover on the seat just to watch it fall in the toilet. Let them carefully twist their body trying to avoid leftover pee from the last person.  I’d hate to deny anyone of that fun.

Yesterday I saw a meme online about men carrying backpacks.  Seriously?  You wanna carry a backpack instead of a briefcase, do it.  ‘Cause how does that impact my ability to live?

This morning I read yet another blog on why we should put our phone away and disconnect.  Once again, what you do on your phone doesn’t make or break my happiness.

Then there’s the silly lists of etiquette in which we feel forced to abide – those rules that make no real impact on the greater good.   They only lead to assumptions about people.

So maybe I’m still the rebel with a cause but the cause now is that we shouldn’t care about the things that do not impact our ability to live.

Last week, I was in a restaurant and I heard the person next to me discussing (ranting about) the person beside of her.  He was wearing a baseball hat and didn’t bother to take it off through dinner.  She complained the whole time.  Yeah, I think you should take your hat off at dinner but that did not influence my ability to enjoy dinner.  I wouldn’t have paid attention to him at all had I not heard the women beside of me.  Her dinner was “ruined” because of it.  But I also think that her assumptions got the best of her.  When the man was walking out and by my table, I think I saw a bit of a scar under his hat… and that may have been the reason why he was wearing it.  But again, so what. Assumptions, all assumptions.

In my younger days, I was much more black and white but now I’d rather operate in the gray area. I’d like to believe there is something called wisdom that comes to us as we age. You have to gain something besides wrinkles and gray hair, right?

Black and white are too restrictive.  Too many assumptions. Too many rules. 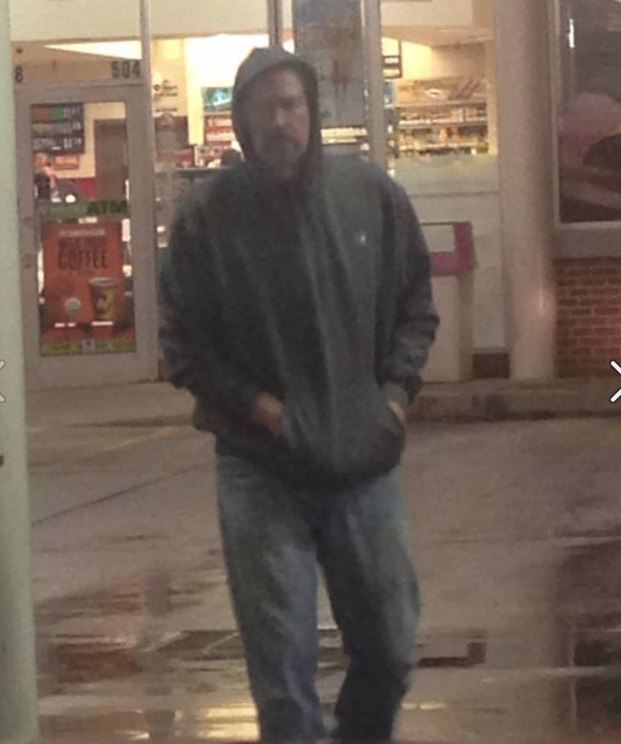 A couple of weeks ago, my husband and I took a quick road trip down south.  One morning around 4:30 a.m., we stopped for gas.  It was raining and my husband had his hoodie on.  I watched the people around him.  They were afraid of him.  Okay, I’ll admit that he did look a little on the rough side but it was hilarious watching the reactions to people.  I had to snap the picture that you see.  The only thing you’ll risk from my husband might be a little boredom as he tries to explain (over and over) why Faulkner is the best of the Southern writers and why Hemingway has always been overrated.

But the gray area is fun. It’s thought-provoking, creative, and energizing. To me, “Black and White” means there’s just one rule and that one rule applies to all situations with no exception.

There is never just one right way.

And if something really has no impact to your life, then why be so bothered?  Why be so offended?

Be a rebel with a cause.  Speak up for those that have no voice and leave the rest alone.