IRRADIATED BEEF – Would You??!! 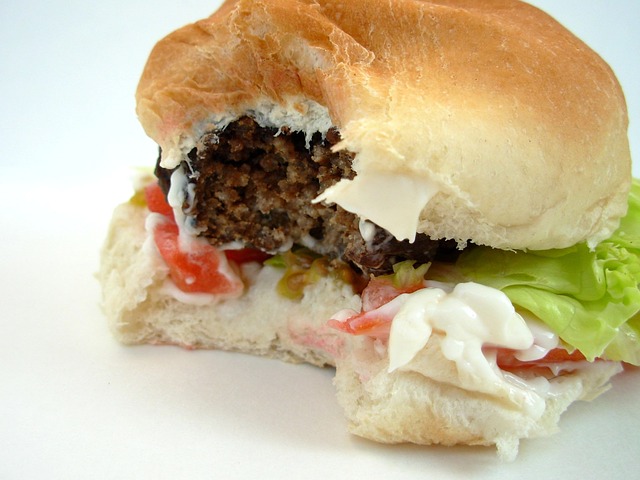 So it looks like irradiated ground beef could be coming to a store near you.  Is this a good thing is this a bad thing….what the heck is irradiated beef anyway you may ask?

WHAT’S THE BEEF ON IRRADIATED BEEF?

Food irradiation is designed to reduce the risk of foodborne illness and preserve food. Irradiation involves blasting meat with radiant energy similar to X-rays. Critics claim it produces toxic compounds, like benzene, and reduces the nutritional value of food. They also say it changes the taste of meat.

According to the U.S. Food and Drug Administration, like pasteurizing milk and canning fruits and vegetables, “irradiation can make food safer for the consumer.”  That being said, Health Canada will propose regulatory changes to Food and Drug Regulations next month that would allow the sale of irradiated ground beef in Canada.

Health Canada’s website states the proposed amendments would add fresh and frozen raw ground beef to a list of foods that are already permitted to undergo radiation treatment. Currently, onions, potatoes, wheat, flour, whole wheat flour, and whole or ground spices and dehydrated seasonings are approved for irradiation and sale in Canada.

The idea of irradiation for ground beef is not a new one.  It was proposed by Health Canada in 2002, but public reaction was not good at the time.  Now apparently this has shifted.

A spokesperson from the  Canadian Cattlemen’s Association, based in Alberta said “When we ask Canadians if they think they should be able to purchase irradiated beef, they’re accepting of it.”

In 2012, 18 people in British Columbia, Quebec, Alberta and Newfoundland and Labrador got sick from E. coli linked to beef , leading to the largest meat recall in Canadian history which may make a good arguement for the irradiation camp.

Either way if irradiated beef does make it to the shelves, Health Canada’s website says it would need to be clearly labelled like all other irradiated foods so consumers know what they are getting.